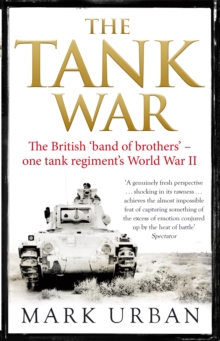 From the evacuation of France in 1940 to the final dash to Hamburg in 1945, the 5th Royal Tank Regiment were on the front line throughout the Second World War.

Theirs was a war that saw them serve in Africa as part of the Desert Rats, before returning to Europe for the Normandy landings.

Wherever they went, the notoriety of the 'Filthy Fifth' grew - they revelled in their reputation for fighting by their own rules. The Tank War explains how Britain, having lost its advantage in tank warfare by 1939, regained ground through shifts in tactics and leadership methods, as well as the daring and bravery of the crews themselves.

Overturning the received wisdom of much Second World War history, Mark Urban shows how the tank regiments' advances were the equal of the feats of the German Panzer divisions. Drawing on a wealth of new material, from interviews with surviving soldiers to rarely seen archive material, this is an unflinchingly honest, unsentimental and often brutal account of the 5th RTR's wartime experiences.

Capturing the characters in the crews and exploring the strategy behind their success, The Tank War is not just the story of an battle hardened unit, but something more extraordinary: the triumph of ordinary men, against long odds, in the darkest of times. 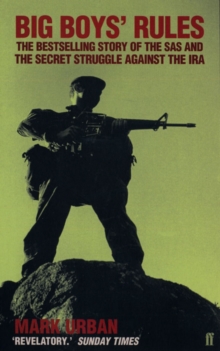 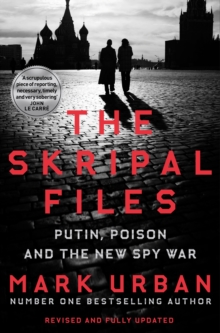 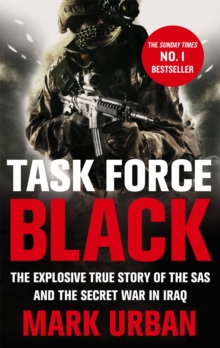 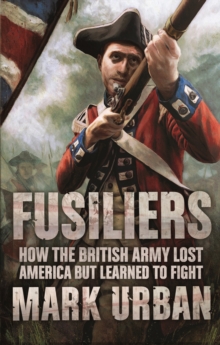