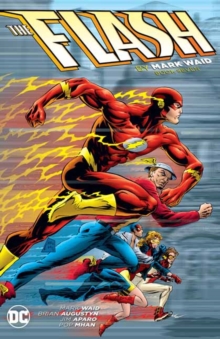 In 1990 Mark Waid s legendary writing career began when he scripted his first issue of The Flash.

Waid continued to work on Wally West for nearly a decade, building a world that would keep the character running for years after Waid s departure to other titles.

Under Waid s keen pen, Wally West gained a new depth of character that changed The Flash for good.

Wally West, Jay Garrick, Max Mercury and Jesse Quick run into a variety of speedsters as they travel the time stream looking to save the lives of future Flashes! 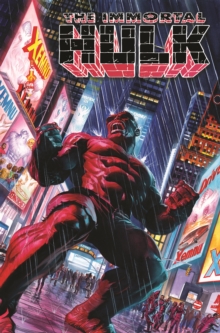 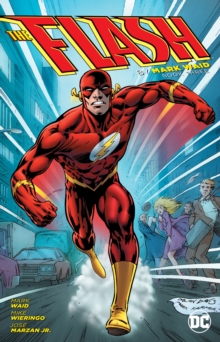 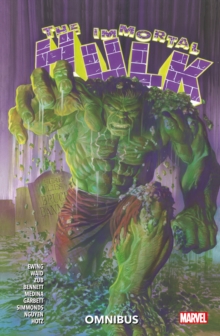 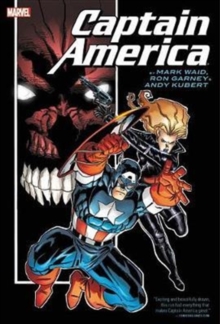