Dreaming of Sheep in Navajo Country offers a fresh interpretation of the history of Navajo (Din) pastoralism. The dramatic reduction of livestock on the Navajo Reservation in the 1930s -- when hundreds of thousands of sheep, goats, and horses were killed -- was an ambitious attempt by the federal government to eliminate overgrazing on an arid landscape and to better the lives of the people who lived there. Instead, the policy was a disaster, resulting in the loss of livelihood for Navajos -- especially women, the primary owners and tenders of the animals -- without significant improvement of the grazing lands.

Livestock on the reservation increased exponentially after the late 1860s as more and more people and animals, hemmed in on all sides by Anglo and Hispanic ranchers, tried to feed themselves on an increasingly barren landscape. At the beginning of the twentieth century, grazing lands were showing signs of distress. As soil conditions worsened, weeds unpalatable for livestock pushed out nutritious native grasses, until by the 1930s federal officials believed conditions had reached a critical point. Well-intentioned New Dealers made serious errors in anticipating the human and environmental consequences of removing or killing tens of thousands of animals.

Environmental historian Marsha Weisiger examines the factors that led to the poor condition of the range and explains how the Bureau of Indian Affairs, the Navajos, and climate change contributed to it. Using archival sources and oral accounts, she describes the importance of land and stock animals in Navajo culture. By positioning women at the center of the story, she demonstrates the place they hold as significant actors in Native American and environmental history.

Dreaming of Sheep in Navajo Country is a compelling and important story that looks at the people and conditions that contributed to a botched policy whose legacy is still felt by the Navajos and their lands today. 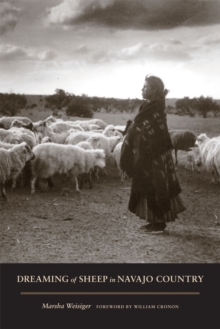 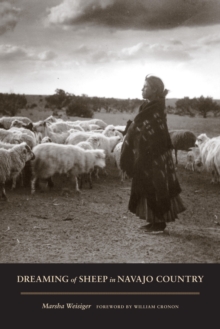 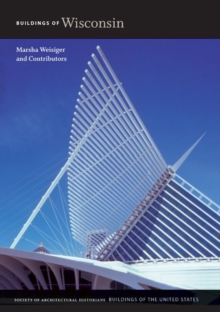 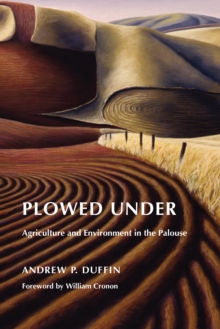