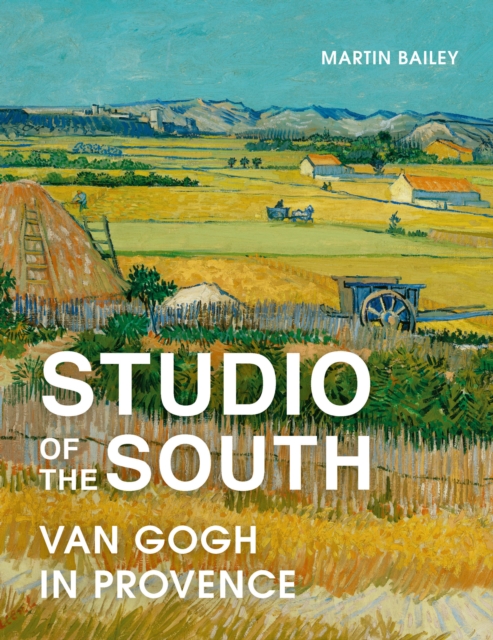 Studio of the South : Van Gogh in Provence Paperback / softback

"Martin Bailey has written some of the most interesting books on Vincent's life in France, where he produced his greatest work" - Johan van Gogh, grandson of Theo, the artist's brotherStudio of the South tells the story of Van Gogh's stay in Arles, when his powers were at their height. For Van Gogh, the south of France was an exciting new land, bursting with life.

He walked into the hills inspired by the landscapes, and painted harvest scenes in the heat of summer.

He visited a fishing village where he saw the Mediterranean for the first time, energetically capturing it in paint.

He painted portraits of friends and locals, and flower still life paintings, culminating in the now iconic Sunflowers.

He rented the Yellow House, and gradually did it up, calling it 'an artist's house', inviting Paul Gauguin to join him there.

This encounter was to have a profound impact on both of the artists.

They painted side by side, their collaboration coming to a dramatic end a few months later.

The difficulties Van Gogh faced led to his eventual decision to retreat to the asylum at Saint-Remy. Based on extensive original research, the book reveals discoveries that throw new light on the legendary artist and give a definitive account of his fifteen months in Provence, including his time at the Yellow House, his collaboration with Gauguin and its tragic and shocking ending. 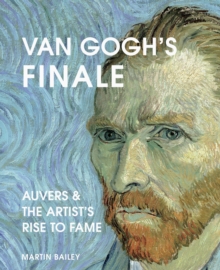 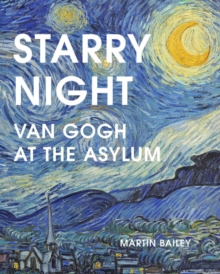 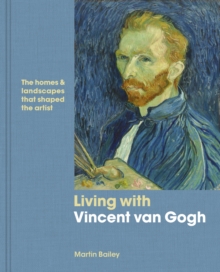 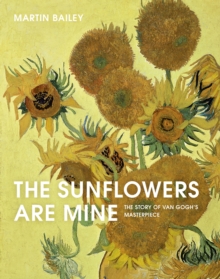 The Sunflowers Are Mine