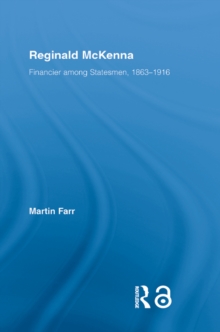 Part of the British Politics and Society series

Reginald McKenna has never been the subject of scholarly attention. This was partly due to his own preference for appearing at the periphery of events even when ostensibly at the centre, and the absence of a significant collection of private papers.

This new book redresses the neglect of this major statesmen and financier partly through the natural advance of historical research, and partly by the discoveries of missing archival material. McKenna's role is now illuminated by his own reflections, and by the correspondence of friends and colleagues, including Asquith, Churchill, Keynes, Baldwin, Bonar Law, MacDonald, and Chamberlain. McKenna's presence at the hub of political life in the first half of the century is now clear: in the radical Liberal governments of 1905â€“16, where he acted as a lightning conductor for the party; during the war, where he served as the Prime Minister's deputy and the principal voice for restraint in the conduct of the war; and as chairman of the world's largest bank, where until his death in office aged eighty, he prompted progressive policies to deal with the issues of war debt, trade, mass unemployment, and the return to gold. 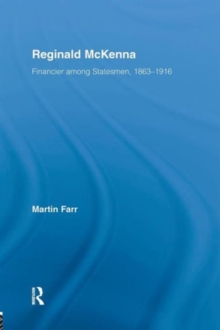 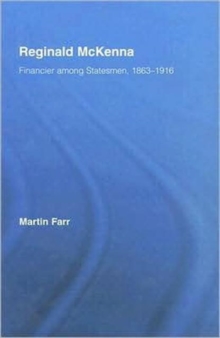 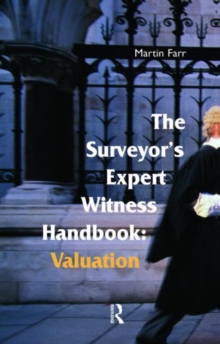 Also in the British Politics and Society series   |  View all 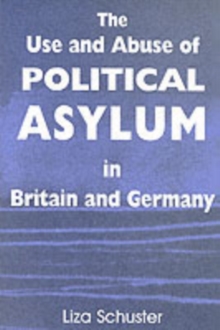 The Use and Abuse of Political Asylum... 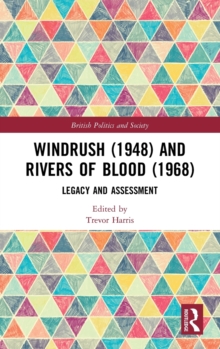 A Political Biography of Lord Gladwyn,... 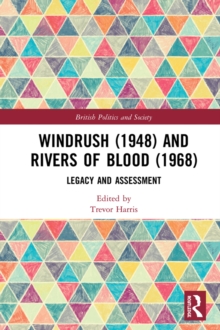