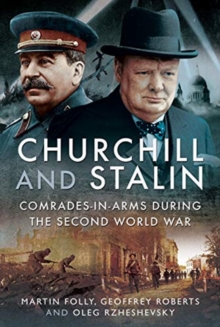 Churchill and Stalin : Comrades-in-Arms during the Second World War Hardback

Based on documents from the Russian archives, this comprehensive study charts the tumultuous wartime relationship between Soviet dictator Joseph Stalin and British Prime Minister Winston Churchill.

It highlights the secret correspondence between the two leaders, records their meetings and conversations in Moscow and at the Tehran, Yalta and Potsdam summits, and discloses the confidential communications of Stalin and his diplomats. Churchill and Stalin has been compiled and edited by three leading Russian and British historians of the Second World War.

Their narrative brings together military and political history, documentary analysis and biography in an illuminating way.

It reveals how Stalin and Churchill clashed and collaborated in order to achieve victory, and it demonstrates the deep personal relationship between these two great personalities as well as their profound political differences.

Even when the Grand Alliance collapsed after the war, they retained their respect and affection for each other. Other important wartime personalities also feature in the documents -President Roosevelt, the British and Soviet foreign ministers, Anthony Eden and Vyacheslav Molotov, Ivan Maisky, the Soviet ambassador in London and Averell Harriman, the American ambassador in Moscow. This fascinating documentary record is linked by a detailed narrative and commentary on the Stalin-Churchill relationship in the context of Anglo-Soviet relations during the war and the politics of the Grand Alliance. A landmark book - it will appeal to all those interested in Churchill and Stalin and in the politics and diplomacy of the Second World War. 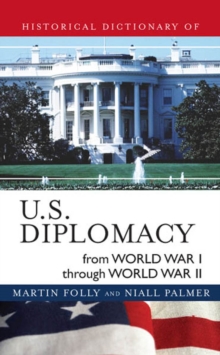 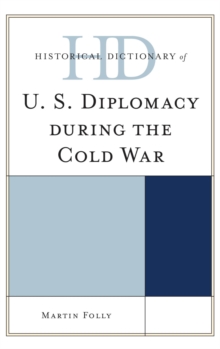 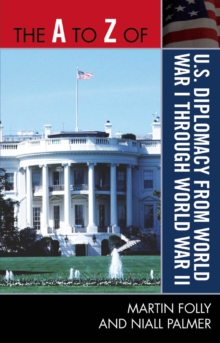