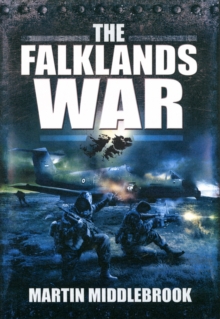 With the surprise Argentine invasion of the remote Falkland Islands on 2 April 1982, the United Kingdom found itself at war.

Due to the resolve of a determined Prime Minister and the resourcefulness of the Armed Forces, a Task Force, codenamed Operation CORPORATE, was quickly despatched.

Remarkably, just over two months later, the Islands were liberated and the invaders defeated.

By any standards this was an outstanding feat of arms, cooperation made possible by political resolve, sound planning, strong leadership and the courage and determination of the British forces.Martin Middlebrook, the renowned military historian, has skilfully weaved the many strands of this extraordinary achievement into a fascinating, thorough and highly readable account.

Thanks to his meticulous research he covers action at sea, on the land and in the air as well as providing the strategic overview.

The author's use of many first-hand accounts reveals what it was like to be part of this audacious military endeavour.

The experiences of the Falkland Islanders during the Argentine occupation are also included. Thirty years on, Middlebrook's The Falklands War is still an authoritative and thoroughly readable account of this historic enterprise. 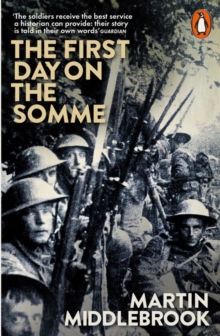 The First Day on the Somme 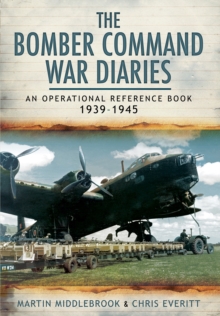 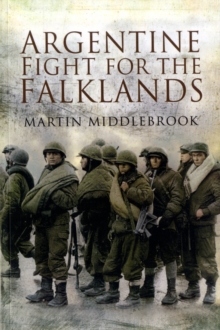 Argentine Fight for the Falklands 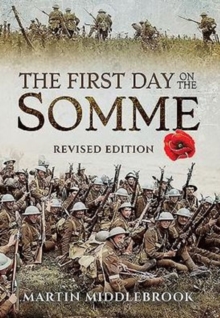 First Day on the Somme