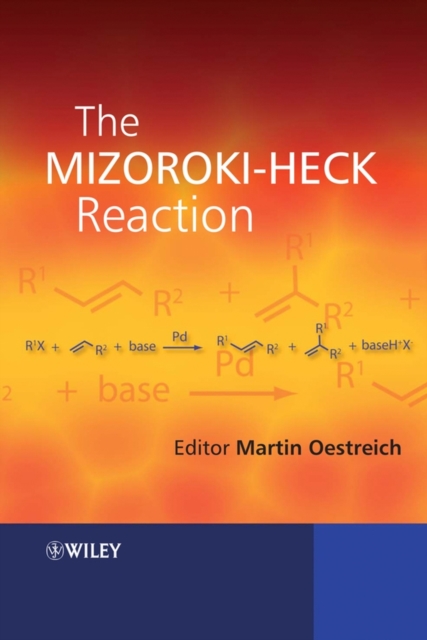 Exploring the importance of Richard F. Heck's carbon coupling reaction, this book highlights the subject of the 2010 Nobel Prize in Chemistry for palladium-catalyzed cross couplings in organic synthesis, and includes a foreword from Nobel Prize winner Richard F.

Heck. The Mizoroki-Heck reaction is a palladium-catalyzed carbon-carbon bond forming process which is widely used in organic and organometallic synthesis.

The Mizoroki-Heck Reaction will find a place on the bookshelves of any organic or organometallic chemist. "I am convinced that this book will rapidly become the most important reference text for research chemists in academia and industry who seek orientation in the rapidly growing and - for the layman - confusing field described as the "'Mizoroki-Heck reaction'." (Synthesis, March 2010)