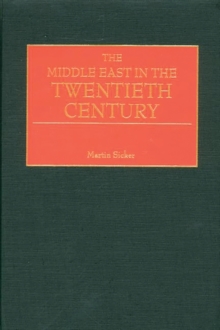 The Middle East in the Twentieth Century Hardback

The geopolitical history of the Middle East in the twentieth century, which falls into three relatively distinct phases, is best understood when approached simultaneously from the global and the regional perspectives.

The imperialist phase, which began in the nineteenth century and lasted until the end of World War II, was followed by the cold war between the Soviet Union and the West that continued to the beginning of the 1990s.

The last phase, which began with the demise of the Soviet Union, is still taking shape.

These stages may overlap and, in some instances, unfold simultaneously, developments within the region being shaped and constrained by extra-regional forces for extra-regional purposes. The sovereignty and independence of the states of the region has been limited in varying degrees by the wishes, needs, interests, and ambitions of the major powers.

The geopolitical considerations have varied over time, being very different in the period between the world wars than in the period of intense East-West rivalry that followed, with the present post-cold war era being radically different from what preceded it.

These changing geopolitical realities constitute the framework for this examination of the Middle East in the twentieth century, and the organizing principle for the selection of materials from the truly vast amount of information available.

An important resource for scholars, students, and researchers involved with Middle Eastern history and international relations.

Also by Martin Sicker   |  View all 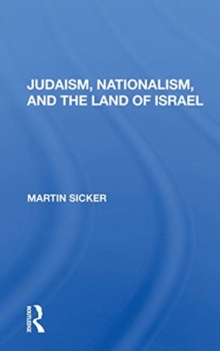 Judaism, Nationalism, And The Land Of... 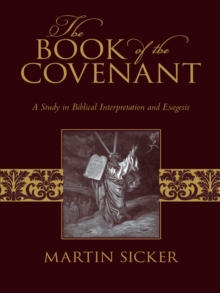 The Book of the Covenant 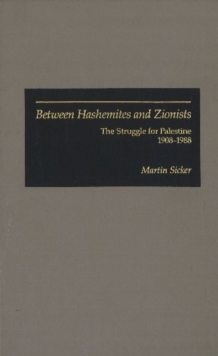 Between Hashemites and Zionists 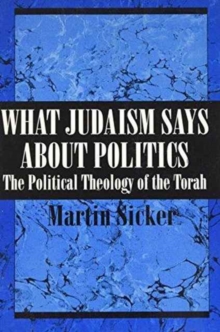 What Judaism Says About Politics