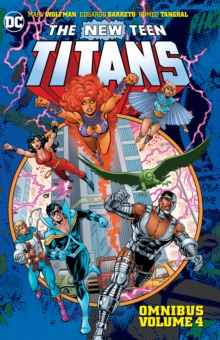 In this fourth massive collection of the hit 1980s series from acclaimed writer Marv Wolfman, team member Lilith ascends to godhood and takes up residence on Olympus, home of the Greek gods of myth.

Then, the team investigates a 50-year-old cold case murder and crosses paths with the Omega Men. And as Crisis on Infinite Earths begins, Starfire is called home to the planet Tamaran to be wed to a member of the military -- but instead leads her people in an effort to overthrow the forces that control the planet. 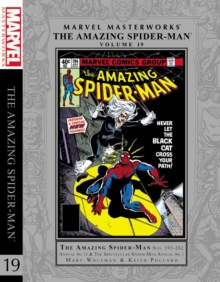 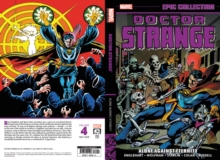 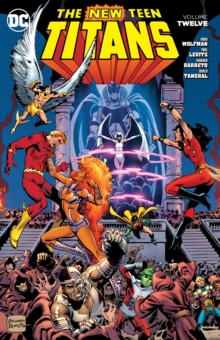 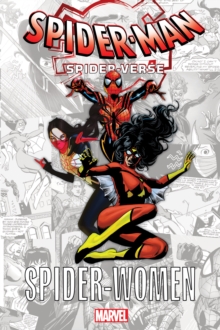