Six-volume collection of animations based on the Marvel Comics characters.

They are reluctant to receive the treatment, however, especially when the arrival of an extraterrestrial foe threatens humankind.

In 'Astonishing X-Men: Dangerous', after a member of the Xavier Institute dies, it becomes apparent that an enemy, who is intent on destroying the mutants once and for all, is operating from the inside.

A shocking secret is revealed and the X-Men find themselves fighting for their survival. 'Iron Man: Extremis' follows billionaire Tony Stark (Jason Griffith) and his superhero alter ego Iron Man.

Mallen (Ted Lewis), a soldier intent on seeking revenge for the death of his family, gets hold of an experimental military serum known as Extremis.

After being injected with the drug, Mallen acquires extraordinary powers that even Iron Man can't defeat.

Now critically wounded after battling the vengeful villain, Stark has no choice but to use Extremis himself in order to save the day.

In 'Black Panther', after his father King T'Chaka (Jonathan Adams) is killed at the hands of the villainous Ulysses Klaw (Stephen Stanton), African King T'Challa aka the Black Panther (Djimon Hounsou) becomes the new ruler of his country Wakanda, home to the valuable mineral vibranium.

Klaw assembles an almighty army with which to invade Wakanda, meaning the Black Panther will have to push his powers to the limit if he is to save his country and people from harm.

After becoming the new king of the mystical realm Asgard, Loki is soon faced with the reality of ruling over his land.

Told from Loki's point of view, the story explores how he and his brother became enemies. 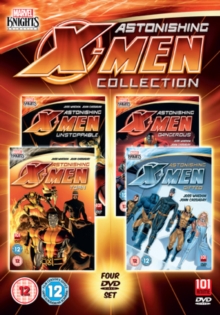 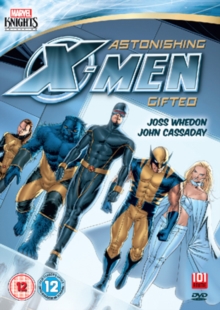 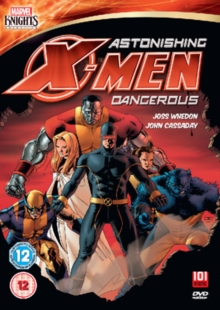 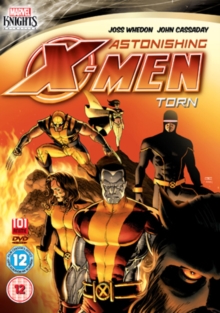