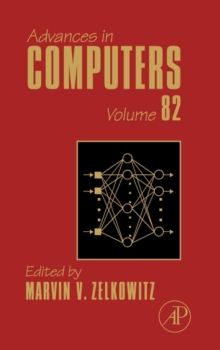 Part of the Advances in Computers series

This series, since its first volume in 1960 and now the oldest series still being published, covers new developments in computer technology.

Each volume contains 5 to 7 chapters, and 3 volumes are produced annually.

Most chapters present an overview of a current subfield within computer science, including many citations and often new developments in the field by the authors of the individual chapters.

The book series is a valuable addition to university courses that emphasize the topics under discussion in that particular volume, as well as belonging on the bookshelf of industrial practitioners who need to implement many of the technologies that are described.

Also in the Advances in Computers series 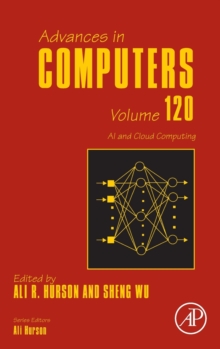 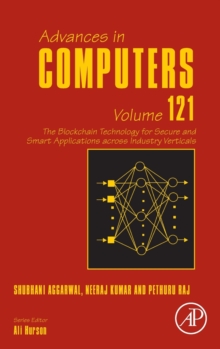 The Blockchain Technology for Secure and Smart Applications across Industry... 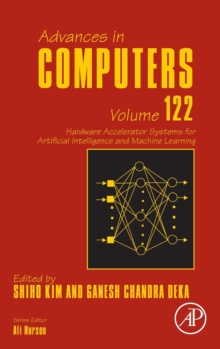 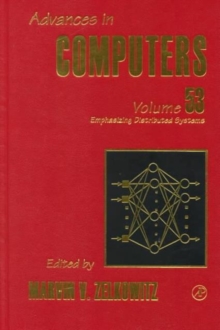