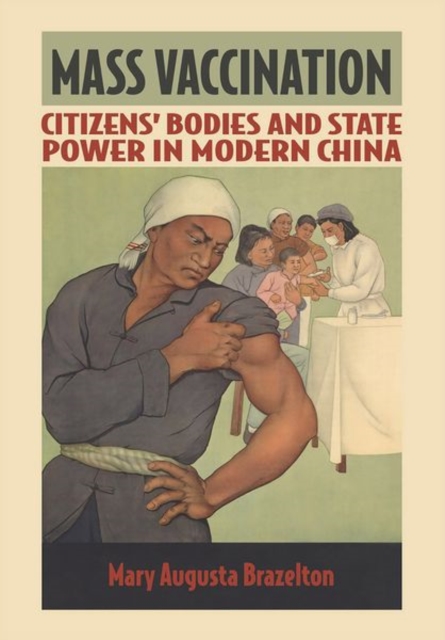 While the eradication of smallpox has long been documented, not many know the Chinese roots of this historic achievement.

In this revelatory study, Mary Augusta Brazelton examines the PRC's public health campaigns of the 1950s to explain just how China managed to inoculate almost six hundred million people against this and other deadly diseases. Mass Vaccination tells the story of the people, materials, and systems that built these campaigns, exposing how, by improving the nation's health, the Chinese Communist Party quickly asserted itself in the daily lives of all citizens.

This crusade had deep roots in the Republic of China during the Second Sino-Japanese War, when researchers in China's southwest struggled to immunize as many people as possible, both in urban and rural areas.

But its legacy was profound, providing a means for the state to develop new forms of control and of engagement.

By embedding Chinese medical history within international currents, she highlights how and why China became an exemplar of primary health care at a crucial moment in global health policy. 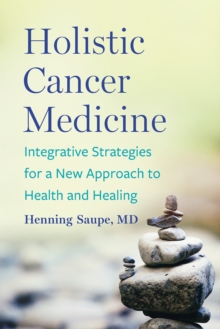 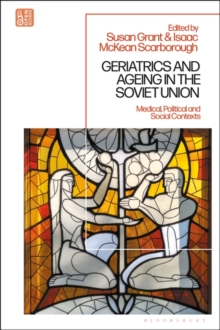 Geriatrics and Ageing in the Soviet Union 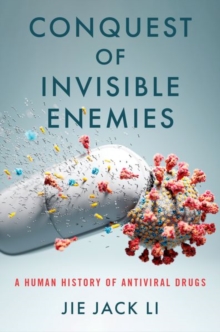 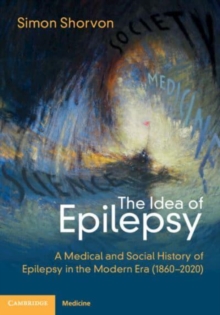 The Idea of Epilepsy