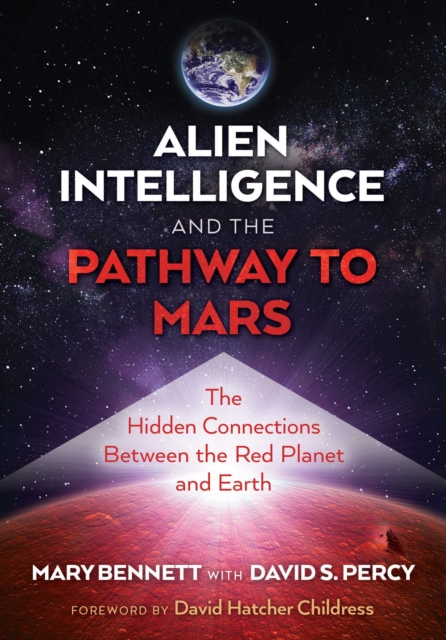 Alien Intelligence and the Pathway to Mars : The Hidden Connections between the Red Planet and Earth Paperback / softback

A full-color exploration of the links between ancient monuments on Earth, formations on Mars, sacred geometry, crop glyphs, and advanced physics* Details how exploratory probes sent to Mars in the 1970s triggered a plethora of anomalous events, particularly crop circles (glyphs), and how these events are messages from ET intelligence to help us send a human mission to Mars * Reveals how the anomalous Cydonia region of Mars fits the Golden Ratio Spiral and looks at links between Martian formations and Earth's ancient sites * Illustrated throughout with color photographs, maps, and diagrams In this full-color study based on 25 years of research, Mary Bennett explores the ancient and modern connections between Mars and Earth as well as how extraterrestrial intelligences are trying to assist us in constructing a viable spacecraft to take a human crew swiftly and safely to Mars.

She details how exploratory probes sent to Mars in the 1970s triggered over three decades of anomalous yet scientifically validated events, including crop circles, or crop glyphs.

She explains how these formations, along with related events, encode advanced engineering concepts that offer solutions to the fundamental problems presently hindering long-haul crewed spaceflight--whether to the Moon, Mars, or beyond.

Looking at the red planet itself, the author reveals the scientifically verifiable evidence pointing to intelligent design on the surface of Mars, specifically in the Cydonia region, which fits the Golden Ratio Spiral.

She looks at the covert links between the Martian formations and Earth's ancient sites, such as the Avebury landscape in England and the Giza Complex.

She describes how agencies concerned with space travel have been quietly mirroring areas of Mars through construction projects here on Earth, revealing that many of the ET messages have already been partially decoded.

Taking you from a complex on Mars to the Teotihuacan pyramids in Mexico, from phi ratios to the Pentagon, from the Great Pyramid to quantum computing, this exploration of the hidden influence of Mars shows that our abilities as a future space-faring species began in the ancient past and are now coming to fruition. 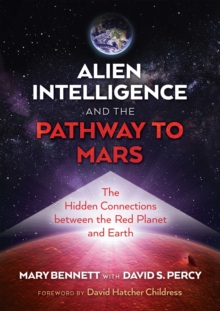 Alien Intelligence and the Pathway to Mars 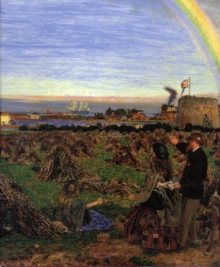 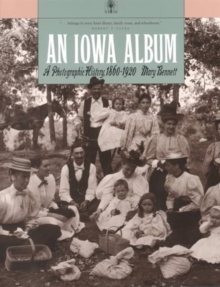 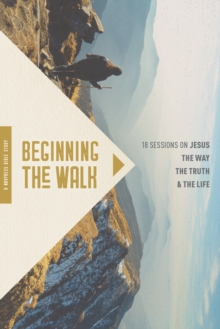