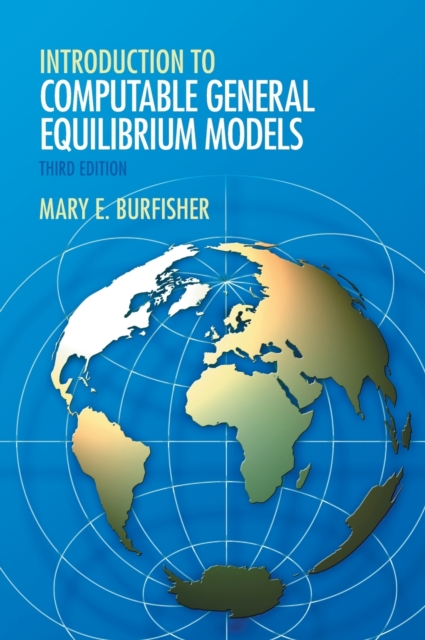 This significantly revised volume, keeping pace with the next-generation standard CGE model, is the only undergraduate-level introduction of its kind.

The volume utilizes a graphical approach to explain the economic theory underlying a CGE model, and provides results from simple, small-scale CGE models to illustrate the links between theory and model outcomes.

Students learn how to integrate their separate fields of economic study into a comprehensive, general equilibrium perspective as they develop their skills as producers or consumers of CGE-based analysis.