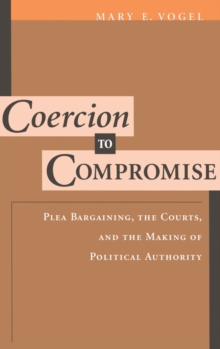 Coercion to Compromise : Plea Bargaining, the Courts, and the Making of Political Authority Hardback

This book examines the origins of the controversial practice of plea bargaining, a procedure that appears to reward the guilty.

Contrary to popular perception of plea bargaining as an innovation or corruption of the post-World War II years, this study shows that the practice emerged early in the American Republic.

It argues that plea bargaining should be seen as part of a larger repertoire of techniques in the Anglo-American legal tradition through which law might beused as a vehicle of rule. 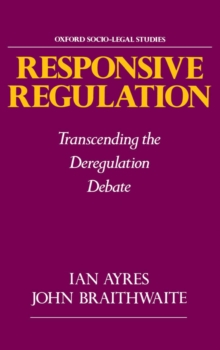 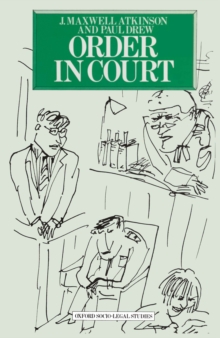 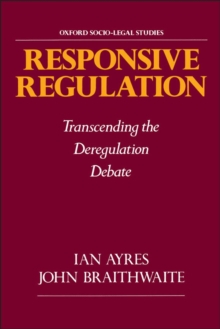 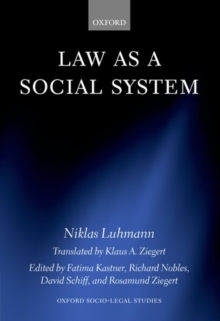 Law as a Social System

Niklas (Prior to his death in 1998, Niklas Luhmann was Emerit Luhmann