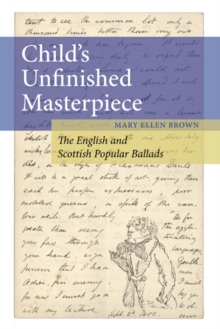 The premier scholar of the English-language traditional or popular ballad, Francis James Child spent decades working on his widely read and performed collection, The English and Scottish Popular Ballads.

In this first single author monograph of Child's life and work, Mary Ellen Brown analyzes Child's editorial methods, his decisions about which ballads to include, and his relationships with colleagues at Harvard and abroad.

Brown draws on his extensive correspondence with collaborators to trace the production of his monumental work from conception and selection through organization and collation of the ballads. Child's Unfinished Masterpiece shows readers what was at stake in Child's search for original manuscript materials housed at libraries and estates far afield and his desire to uncover unedited versions of previous editors' texts.

In analyzing Child's letters, Brown also delves into his important network of collaborators, scholars, and friends such as William Macmath, Sven Grundtvig, James Russell Lowell, and Charles Eliot Norton, who influenced the organization and content of his work.

Readers learn about the questions Child faced as an editor: whether the materials he gathered were authentic, whether a piece was more ballad or a song, or whether the text was sufficiently old or traditional.

In showing Child's struggles with content and organization for The English and Scottish Popular Ballads, Brown notes the difficulty in defining the ballad genre while also showing that a clear definition is not a fatal flaw of the volume or to scholars' continued study of it. 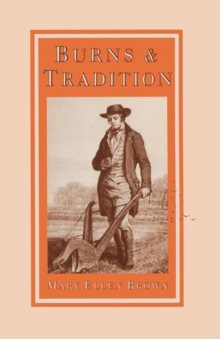 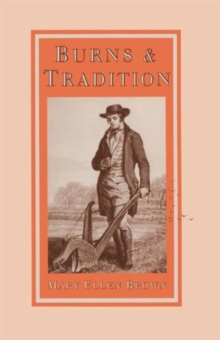