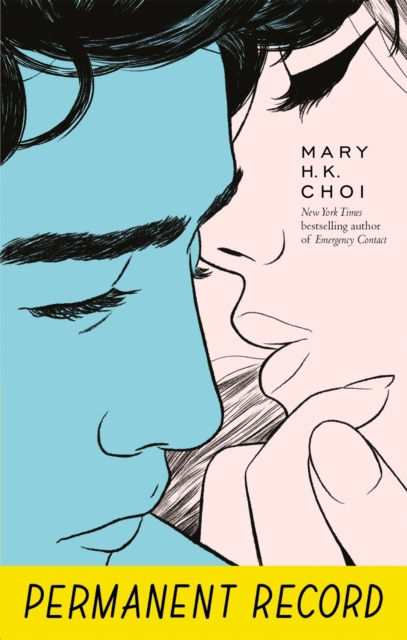 His graveyard shift at a twenty-four-hour deli in Brooklyn is a struggle.

Plus, he's up to his eyeballs in credit card debt. Never mind the state of his student loans. Pop juggernaut Leanna Smart has enough social media followers to populate whole continents.

The brand is unstoppable. She graduated from child stardom to become an international icon and her adult life is a queasy blur of private planes, aspirational hotel rooms, and strangers screaming for her just to notice them. When Leanna and Pablo meet at 5:00 a.m. at the bodega in the dead of winter it's absurd to think they'd be A Thing.

But as they discover who they are, who they want to be, and how to defy the deafening expectations of everyone else, Leanna and Pablo turn to each other. 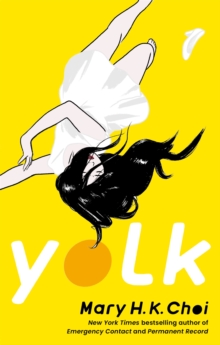 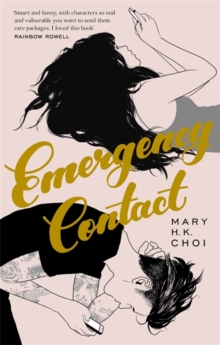 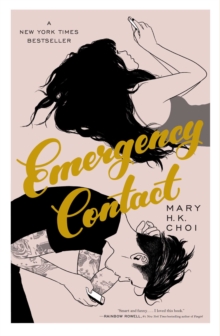 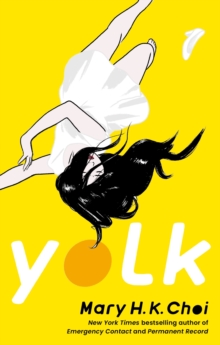