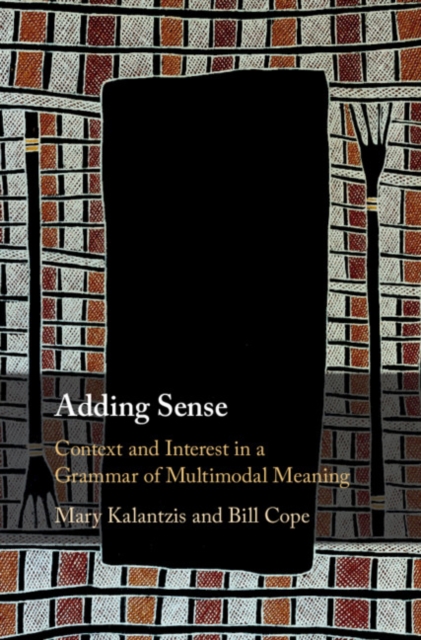 Adding Sense : Context and Interest in a Grammar of Multimodal Meaning Hardback

In recent years, with the rise of new media, the phenomenon of 'multimodality' (communication via a number of modes simultaneously) has become central to our everyday interaction.

This has given rise to a new kind of literacy that is rapidly gaining ground as an area of research.

A companion to Making Sense, which explored the functions of reference, agency and structure in meaning, Adding Sense extends this analysis with two more surrounding functions.

It addresses the ways in which 'context' and 'interest' add necessary sense to immediate objects of meaning, proposing a 'transpositional grammar' to account for movement across these different forms of meaning.

Adding Sense weaves its way through philosophy, semiotics, social theory and the history of ideas.

Its examples cross a range of social contexts, from the meaning universes of the First Peoples, to the new forms of meaning that have emerged in the era of digitally-mediated communication.