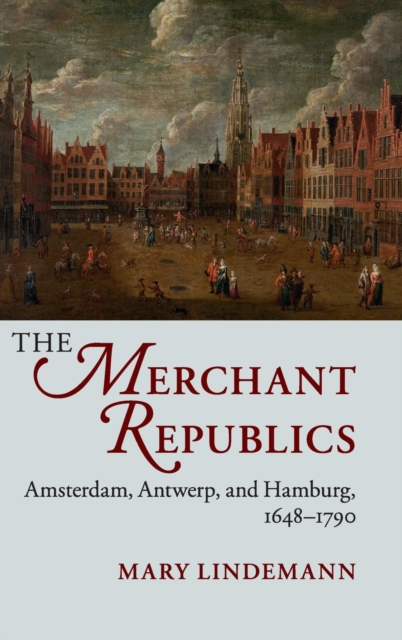 by Mary (University of Miami) Lindemann

The Merchant Republics analyzes the ways in which three major economic powerhouses - Amsterdam, Antwerp and Hamburg - developed dual identities as 'communities of commerce' and as republics over the course of the long eighteenth century (c.1648-1790).

In addition to discussing the qualities that made these three cities alike, this volume also considers the very real differences that derived from their dissimilar histories, political structures, economic fates and cultural expectations.

While all valued both their republicanism and their merchant identities, each presented a different face to the world and each made the transition from an early modern republic to a modern city in a different manner.