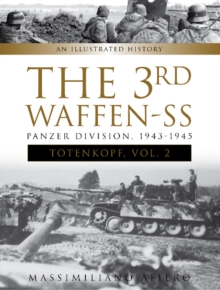 One of the most infamous of all Waffen-SS formations, the 3rd SS-Panzer-Division "Totenkopf" has always been identified as the very essence of the notorious "Black Order." Associated with war crimes in official historiography, formed initially with personnel coming from guard units from concentration camps, the unit was nevertheless able to prove itself on the battlefield, distinguishing itself in all of the main campaigns in which it fought, from France to the Russian front.

This second of two volumes analyzes the summer 1943 campaign that followed Kursk, until the end of the war: from its operations on the Mius front, to the fighting in the Kharkov area, on the Dnieper River, its transfer to the Polish front, and its subordination to IV.SS-Panzer-Korps, the fighting on the Hungarian front to liberate Budapest, and then its participation in the Fruhlingserwachen ("Spring Awakening") offensive, until the final fighting in Austria and the surrender.

The volume includes a series of appendices covering order of battle, lists of award recipients, and details of uniforms and insignia pertaining to the division.

Also by Massimiliano Afiero   |  View all 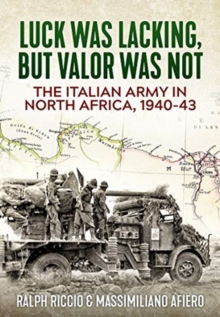 The Italian Army in North Africa,... 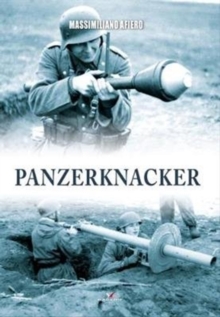 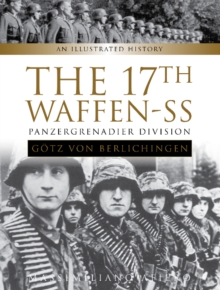 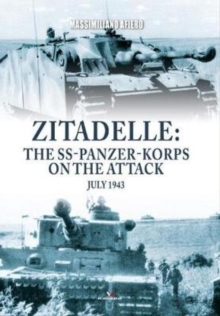