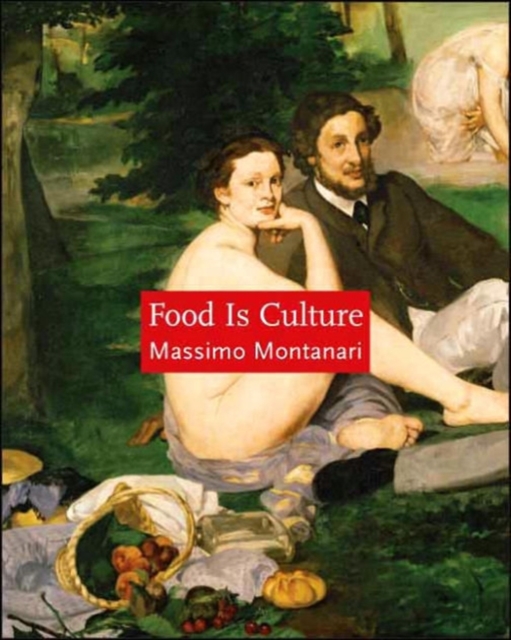 Part of the Arts and Traditions of the Table: Perspectives on Culinary History series

Elegantly written by a distinguished culinary historian, Food Is Culture explores the innovative premise that everything having to do with food-its capture, cultivation, preparation, and consumption-represents a cultural act.

Even the "choices" made by primitive hunters and gatherers were determined by a culture of economics (availability) and medicine (digestibility and nutrition) that led to the development of specific social structures and traditions. Massimo Montanari begins with the "invention" of cooking which allowed humans to transform natural, edible objects into cuisine.

Cooking led to the creation of the kitchen, the adaptation of raw materials into utensils, and the birth of written and oral guidelines to formalize cooking techniques like roasting, broiling, and frying.

The transmission of recipes allowed food to acquire its own language and grow into a complex cultural product shaped by climate, geography, the pursuit of pleasure, and later, the desire for health. In his history, Montanari touches on the spice trade, the first agrarian societies, Renaissance dishes that synthesized different tastes, and the analytical attitude of the Enlightenment, which insisted on the separation of flavors.

Brilliantly researched and analyzed, he shows how food, once a practical necessity, evolved into an indicator of social standing and religious and political identity.

Whether he is musing on the origins of the fork, the symbolic power of meat, cultural attitudes toward hot and cold foods, the connection between cuisine and class, the symbolic significance of certain foods, or the economical consequences of religious holidays, Montanari's concise yet intellectually rich reflections add another dimension to the history of human civilization.

Entertaining and surprising, Food Is Culture is a fascinating look at how food is the ultimate embodiment of our continuing attempts to tame, transform, and reinterpret nature. 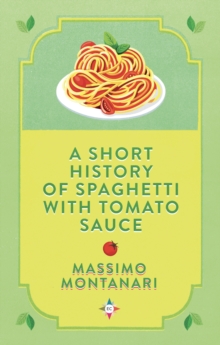 A Short History of Spaghetti with Tomato Sauce 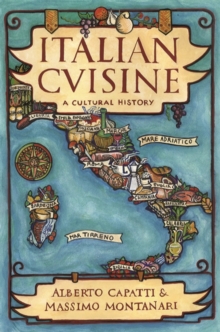 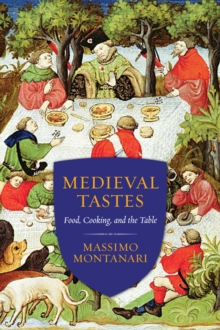 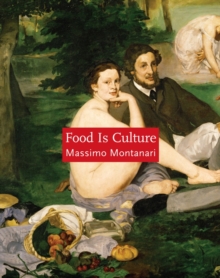 Also in the Arts and Traditions of the Table: Perspectives on Culinary History series 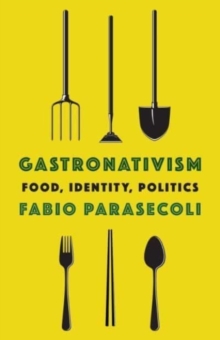 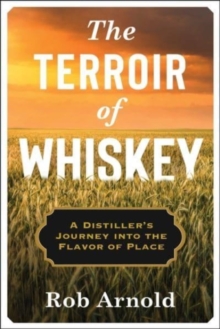 The Terroir of Whiskey 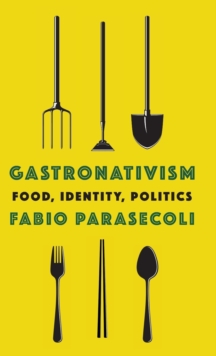