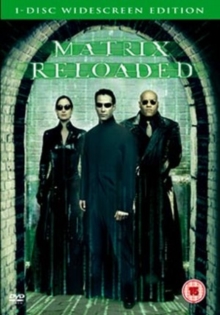 The first of two sequels to the 1999 sci-fi action blockbuster.

Keanu Reeves returns as Neo, joined by Trinity (Carrie-Anne Moss) and Morpheus (Laurence Fishburne) to continue their fight against the machine army.

Zion, the last human city on Earth, becomes the battleground as Neo goes in search of the Oracle (Gloria Foster) and the source of the Matrix.

However, while Neo discovers new superhuman abilities, a rogue Agent Smith (Hugo Weaving) returns with powerful new abilities of his own. 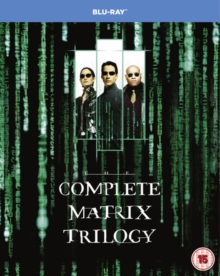 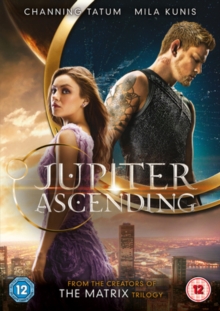 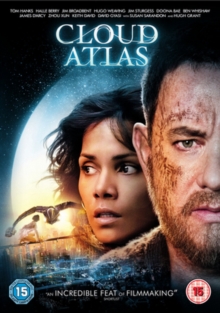 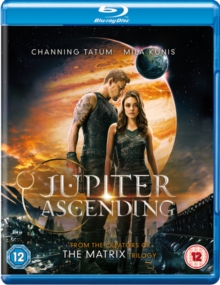