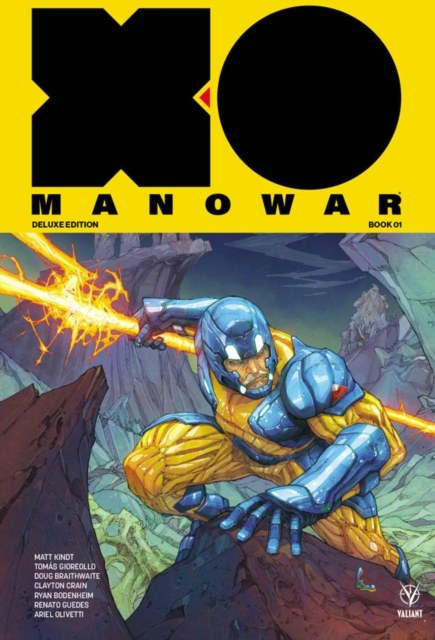 THEIR WORLD BECAME HIS WAR!New York Times best-selling writer Matt Kindt (DIVINITY, Mind MGMT) is joined by master storytellers Tomas Giorello (BLOODSHOT REBORN), Doug Braithwaite (ARMOR HUNTERS), Clayton Crain (RAI), Ryan Bodenheim (The Dying & The Dead), and more, in a deluxe edition hardcover of the Eisner Award-nominated first year of the series named one of the year's best by SYFY Wire, ComicBook.com, IGN, and many more!Deep within the far reaches of space, the dogs of war have found Aric of Dacia.

Conscripted into an alien army and forced into combat, Aric must enter an alien battlefield unlike any he's faced before.

His only hope for survival is also the source of his greatest rage - the living suit of armor known as X-O Manowar.

With it, he will decimate armies, topple empires, and incite interplanetary warfare as he rises from soldier... to general... to emperor! They wanted a weapon. He will give them war!Collecting X-O MANOWAR (2017) #1-14, along with more than 20 pages of rarely seen art and extras for a complete, definitive edition of the ultimate X-O Manowar tale! 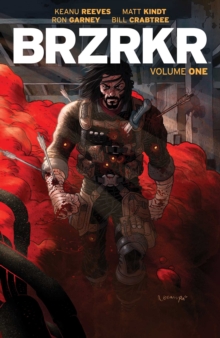 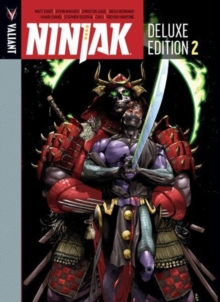 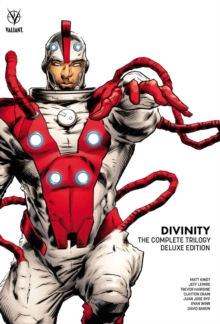 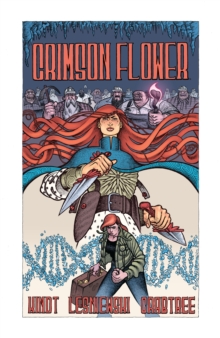