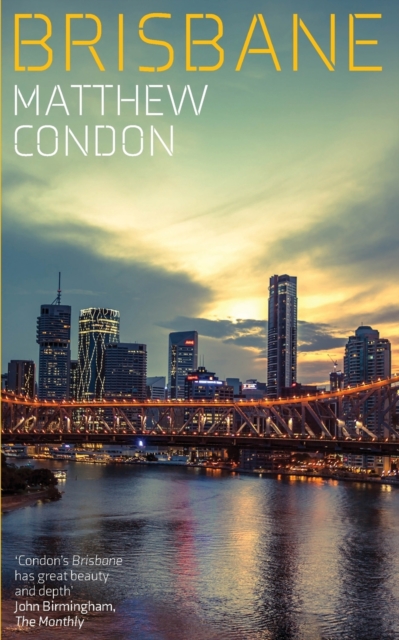 Part of the City series series

I keep coming back to the light of Brisbane. If you are born into it, this palette of gentle pinks and oranges at dawn and dusk, the blast white of midday in summer, the lemon luminescence of mid-morning and mid-afternoon, you keep it with you, and measure all other light by it.

If you live away from it, then step back into it, it is the first thing that tells you you're home.

In this book, writer Matthew Condon rediscovers the city of his childhood.

He may have moved away from Brisbane as a young adult, escaping a repressive government, but writes that he always had his city inside him.

He returns after many years with his own family and finds the urge to trace the contours of this city that made him and discover the history of a place he thought he knew.

Condon takes the reader on a unique personal journey, unearthing the city's history - sometimes literally - and painting a portrait of transformation from a sleepy capital city that's more like a big country town, to a vibrant, confident place, but one where time can still move slowly.

Brisbane tells of a city of wooden houses where mango trees abound, where the serpentine river seems to be of the city and yet somehow not, where ghostly memories of demolished landmarks like Cloudland and The Bellevue Hotel hover and where the chime of the City Hall clock echoes through time and place.

In a new Epilogue written for this edition Condon returns to the house he grew up in; standing and looking out from the verandah, the past collides with the present, but the view is as he remembers it.

Written by one of Australia's leading writers, renowned for evoking a visceral sense of place in his writing More than other books in the series this one draws heavily on his childhood in inner Brisbane and family historyBroad sweep from the days of John Oxley and the early colony to his childhood memories of the 1970s and the spectre of Joh (whose funeral he attends as a journalist) through to the presentBilled as 'travel books where no-one leaves home' New edition of a classic with a new Epilogue in which Condon reminisces about the Brisbane of his childhood and how the city has changed since his book was first published in 2010 A classic of writing about Brisbane that sits alongside the work of David Malouf and Thea Astley 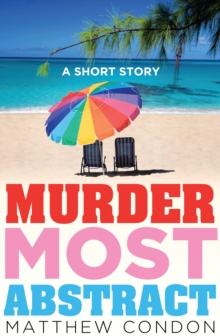 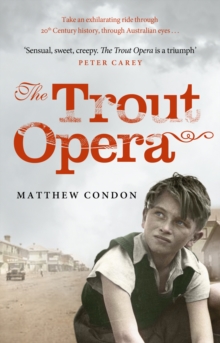 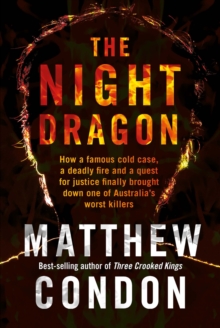 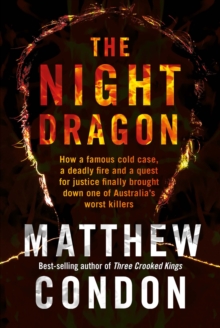 Also in the City series series 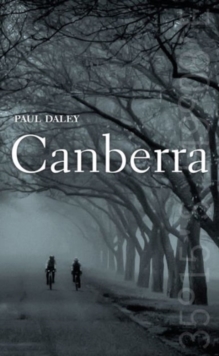 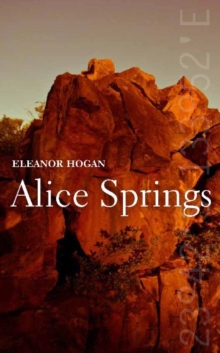 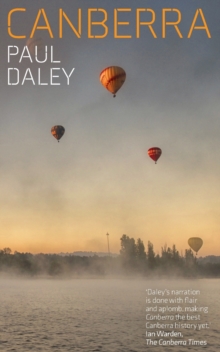 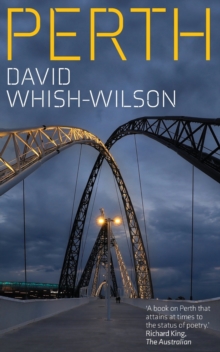