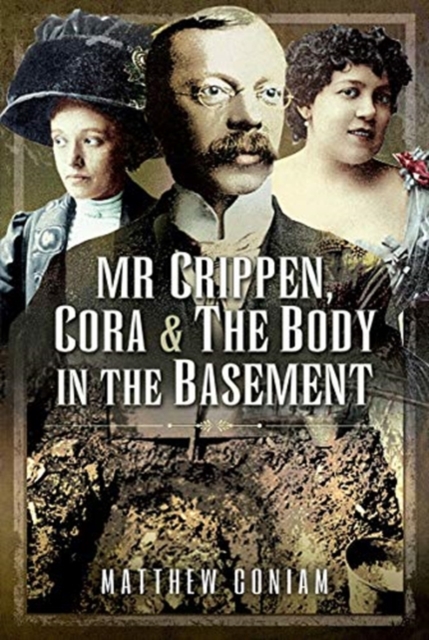 Mr Crippen, Cora and the Body in the Basement Hardback

It was an 'open and shut' case. Hawley Harvey Crippen, an American quack doctor, had murdered his wife, the music hall performer Belle Elmore, and buried parts of her body in the coal cellar of their North London home.

But by the time the remains were discovered he had fled the country with his mistress disguised as his son.

After a thrilling chase across the ocean he was caught, returned to England, tried and hanged, remembered forever after as the quintessential domestic murderer. But if it was as straightforward as the prosecution alleged, why did he leave only some of the body in his house, when he had successfully disposed of the head, limbs and bones elsewhere?

Why did he stick so doggedly to a plea of complete innocence, when he might have made a sympathetic case for manslaughter?

Why did he make no effort to cover his tracks if he really had been planning a murder?

These and other questions remained tantalising mysteries for almost a century, until new DNA tests conducted in America exploded everything we thought we knew for sure about the story.

This book, the first to make full use of this astonishing new evidence, considers its implications for our understanding of the case, and suggests where the real truth might lie. 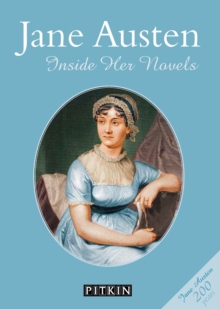 Jane Austen: Inside Her Novels 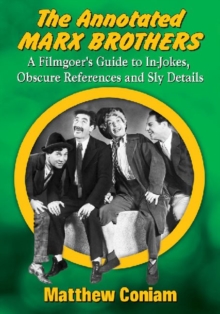 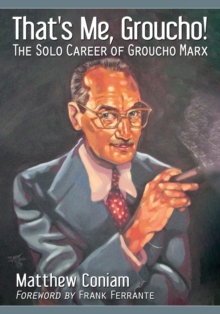 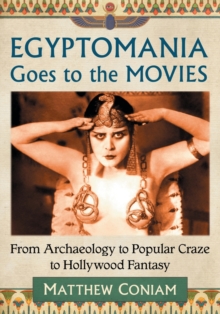 Egyptomania Goes to the Movies