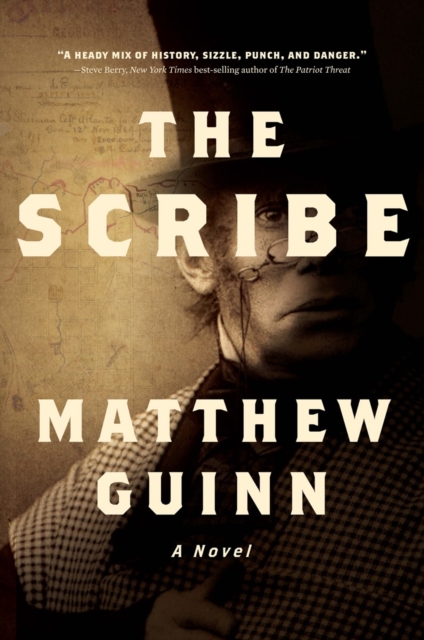 The Scribe : A Novel Paperback / softback

After leaving Atlanta in disgrace three years before, detective Thomas Canby is called back to the city on the eve of Atlanta's 1881 International Cotton Exposition to partner with Atlanta's first African American police officer, Cyrus Underwood.

They are assigned a chilling case: a serial murderer who seems to be violently targeting Atlanta's wealthiest black entrepreneurs. After Canby's arrival the murders become increasingly disturbing and unpredictable, and his interference threatens to send the investigation spinning off in the wrong direction.

Canby must face down enduring racism, and his own prejudices, to see clearly the source of these bloody crimes.

Meanwhile, if he can restore his reputation, he might win back the woman he loves.