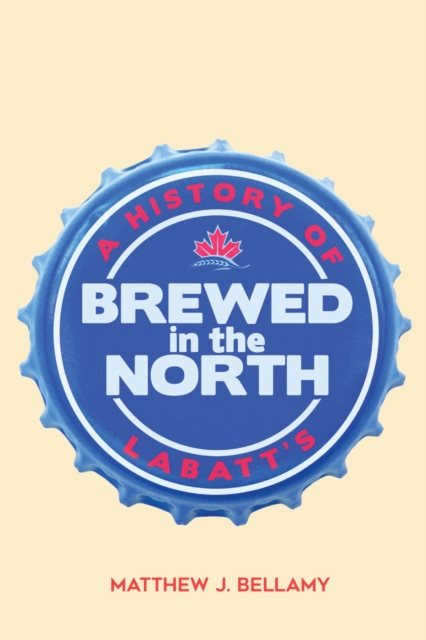 Brewed in the North : A History of Labatt's Hardback

For decades, the name Labatt was synonymous with beer in Canada, but no longer.

Brewed in the North traces the birth, growth, and demise of one of the nation's oldest and most successful breweries. Opening a window into Canada's complicated relationship with beer, Matthew Bellamy examines the strategic decisions taken by a long line of Labatt family members and professional managers from the 1840s, when John Kinder Labatt entered the business of brewing in the Upper Canadian town of London, to the globalization of the industry in the 1990s.

Spotlighting the challenges involved as Labatt executives adjusted to external shocks - the advent of the railway, Prohibition, war, the Great Depression, new forms of competition, and free trade - Bellamy offers a case study of success and failure in business.

Through Labatt's lively history from 1847 to 1995, this book explores the wider spirit of Canadian capitalism, the interplay between the state's moral economy and enterprise, and the difficulties of creating popular beer brands in a country that is regionally, linguistically, and culturally diverse. A comprehensive look at one of the industry's most iconic firms, Brewed in the North sheds light on what it takes to succeed in the business of Canadian brewing. 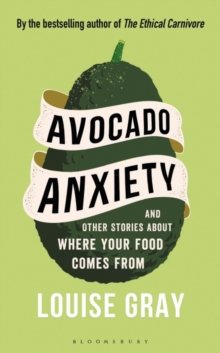 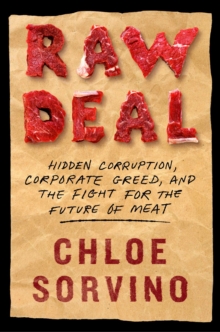 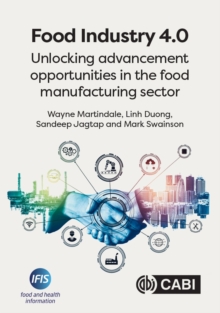 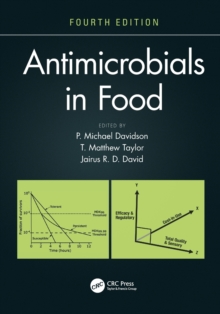