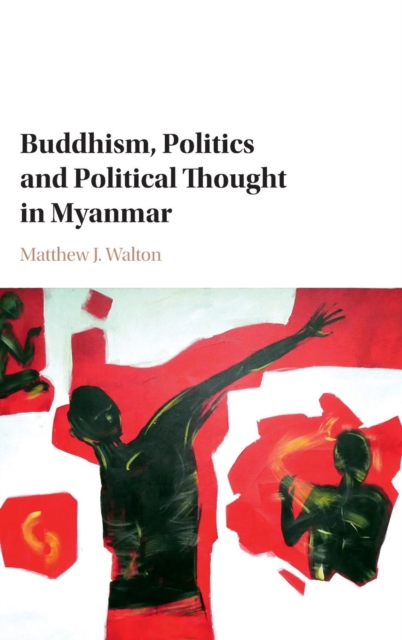 This is the first book to provide a broad overview of the ways in which Buddhist ideas have influenced political thinking and politics in Myanmar.

Matthew J. Walton draws extensively on Burmese language sources from the last 150 years to describe the 'moral universe' of contemporary Theravada Buddhism that has anchored most political thought in Myanmar.

In explaining multiple Burmese understandings of notions such as 'democracy' and 'political participation', the book provides readers with a conceptual framework for understanding some of the key dynamics of Myanmar's ongoing political transition.

Some of these ideas help to shed light on restrictive or exclusionary political impulses, such as anti-Muslim Buddhist nationalism or scepticism towards the ability of the masses to participate in politics.

Walton provides an analytical framework for understanding Buddhist influences on politics that will be accessible to a wide range of readers and will generate future research and debate.