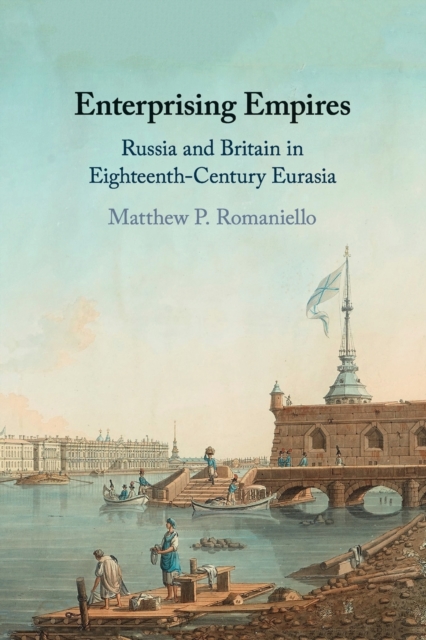 Commercial competition between Britain and Russia became entangled during the eighteenth century in Iran, the Middle East, and China, and disputes emerged over control of the North Pacific.

Focusing on the British Russia Company, Matthew P. Romaniello charts the ways in which the company navigated these commercial and diplomatic frontiers.

He reveals how geopolitical developments affected trade far more than commercial regulations, while also challenging depictions of this period as a straightforward era of Russian economic decline.

By looking at merchants' and diplomats' correspondence and the actions and experiences of men working in Eurasia for Russia and Britain, he demonstrates the importance of restoring human experiences in global processes and provides individual perspective on this game of empire.

This approach reveals that economic fears, more than commodities exchanged, motivated actions across the geopolitical landscape of Europe during the Seven Years' War and the American and French Revolutions.