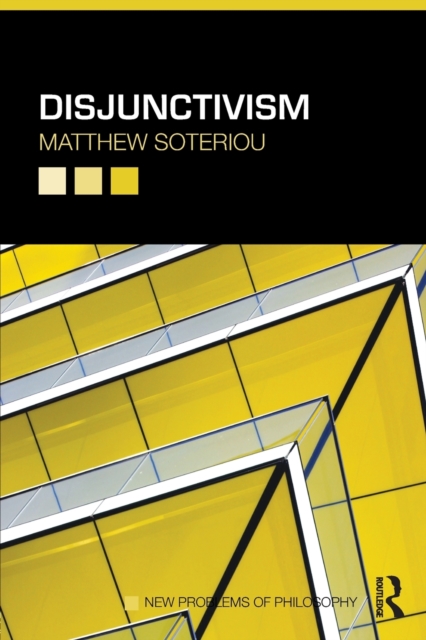 Part of the New Problems of Philosophy series

It is commonly held that the experiences involved in cases of perception, illusion and hallucination all have the same nature.

Disjunctivists deny this. They maintain that the kind of experience you have when you perceive the world isn't one you could be having if you were hallucinating.

A number of important debates in the philosophy of mind and epistemology turn on the question of whether this disjunctivist view is tenable. This is the first book-length introduction to this contested issue.

Matthew Soteriou explains the accounts of perception that disjunctivists seek to defend, such as naive realism, and the accounts to which they are opposed, such as sense-datum theories and representationalist theories.

He goes on to introduce and assess key questions that arise in these debates:Is disjunctivism consistent with what has been established by the science of perception?Does introspective reflection support naive realism?Can disjunctivism be motivated by appeal to the role that perception plays in enabling us to think demonstratively about mind-independent objects and qualities in our environment?Does disjunctivism offer the best account of perceptual knowledge?What can disjunctivists say about the nature of hallucination and illusion?Including chapter summaries, annotated further reading and a glossary, this book is an ideal starting point for anyone studying disjunctivism for the first time, as well as for more advanced students and researchers.

Also in the New Problems of Philosophy series 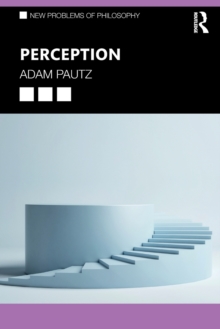 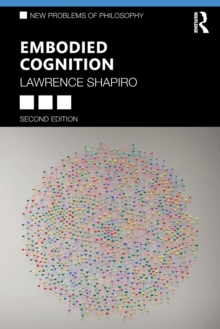 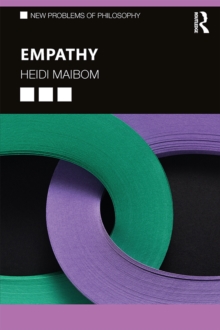