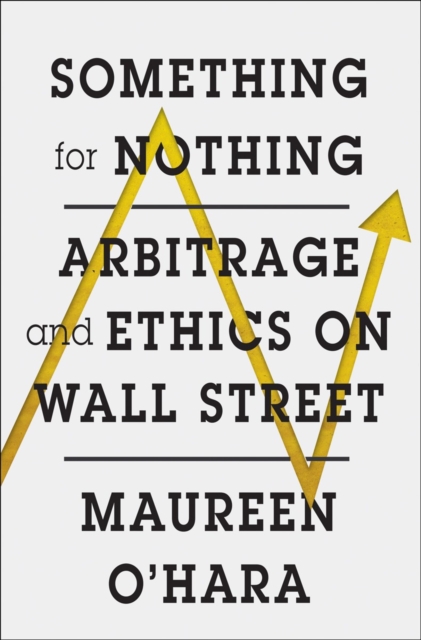 Something for Nothing : Arbitrage and Ethics on Wall Street Hardback

In 2001, Goldman Sachs structured a financial contract to allow the Greek government to appear to have less debt than it actually did.

Years later, when the Eurozone crisis erupted, Goldman's actions were seen to be technically legal but the inevitable question of whether they were ethically wrong arose.

In Something for Nothing, Maureen O'Hara examines the murky moral universe of modern finance and its foundational technique: arbitrage.

Examining key cases, including the Lehman Brothers' collapse, O'Hara reveals the ways arbitrage can transgress ethical lines. In its assessment of the mechanics of markets today and its call for more transparent and sound financial practices, Something for Nothing powerfully engages with the moral decision-making inherent in the financial system.