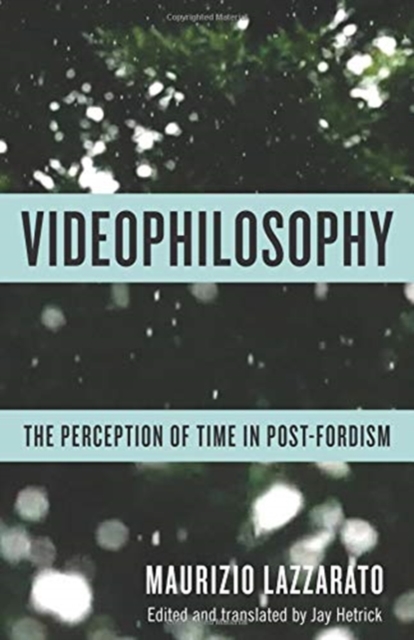 The Italian philosopher Maurizio Lazzarato has earned international acclaim for his analysis of contemporary capitalism, in particular his influential concept of immaterial labor and his perceptive writings on debt.

In Videophilosophy, he reveals the underpinnings of contemporary subjectivity in the aesthetics and politics of mass media.

First written in French and published in Italian and later revised but never published in full, this book discloses the conceptual groundwork of Lazzarato's thought as a whole for a time when his writings have become increasingly influential. Drawing on Bergson, Nietzsche, Benjamin, Deleuze and Guattari, and the film theory and practice of Dziga Vertov, Lazzarato constructs a new philosophy of media that ties political economy to the politics of aesthetics.

Through his concept of "machines that crystallize time," he argues that the proliferation of digital technologies over the past half-century marks the transition to a new mode of capitalist production characterized by unprecedented forms of subjection.

This new era of the commodification of the self, Lazzarato declares, demands novel types of political action that challenge the commercialization and exploitation of time.

This crucial text by an essential contemporary thinker offers vital new perspectives on aesthetics, politics, and media and critical theory. 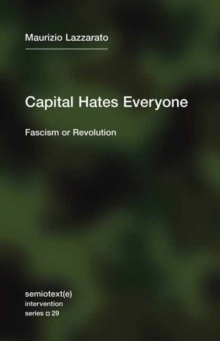 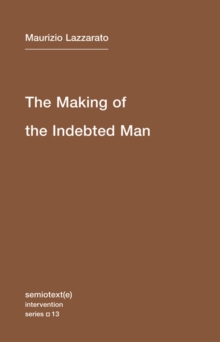 The Making of the Indebted Man 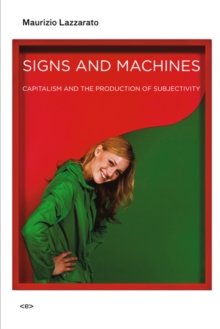 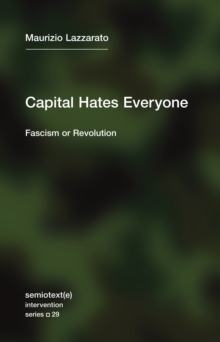