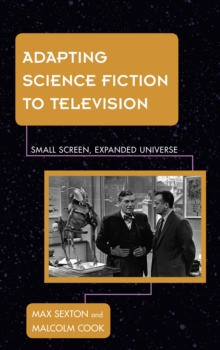 Before it reached television, science fiction existed on the printed page, in comic books, and on movie screens for decades.

Adapting science fiction to the new medium posed substantial challenges: Small viewing screens and limited production facilities made it difficult to achieve the sense of wonder that had become the genre's hallmark.

Its serial nature allowed for longer, more complex stories, as well as developing characters and building suspense over time.

The authors consider productions in both the UK and the United States, ranging from Walt Disney's acclaimed "Man in Space" in the 1950s to the BBC's reimagined Day of the Triffids in the 1990s.

Iconic characters from Flash Gordon and Captain Nemo to Superman and Professor Quatermass all play a role in this history, along with such authors as E.

M. Forster and Wernher von Braun. The real stars of this study, however, are the pioneering producers and directors who learned how to bring imagined worlds and fantastic stories into living rooms across the globe.

The authors make the case that television has become more sophisticated, capable of taking on larger themes and deploying a more complex use of the image than other media.

A unique reappraisal of the history and dynamics of the medium, Adapting Science Fiction Television will be of interest not only to scholars of science fiction, but to anyone interested in the early history of television, as well as the evolution of its unique capacity to tell stories. 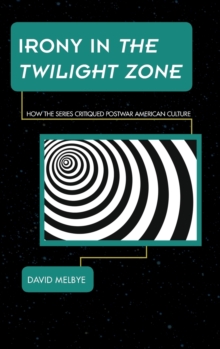 Irony in the Twilight Zone 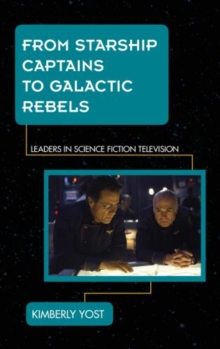 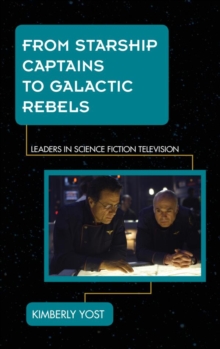 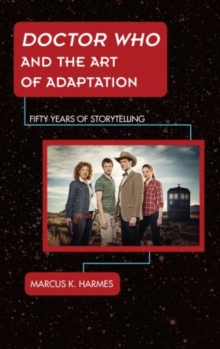 Doctor Who and the Art of Adaptation