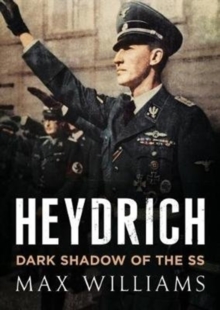 The holocaust will remain a stain on the history of mankind in perpetuity, long after the recollection of many of the perpetrators has faded.

Some names will remain, however, indelibly printed in the records and the memories of future generations.

Adolf Hitler's political protestations against certain sections of twentieth-century European society developed into national policy once he achieved his grip on power.

His vision of a Europe free of these `undesirables' almost became a reality. In Heinrich Himmler, he had a loyal servant, only too willing to sell his soul to the Devil to please his master.

Himmler's SS organisation was the ideal tool to execute Hitler's plans, and what better administrator than the intelligent and obedient ex-naval officer who directed the Reich security police?

From an early age, Reinhard Heydrich was determined to succeed at every challenge he encountered.

An ambitious sportsman, a loving family man, and a ruthless executive, Heydrich possessed all the qualities necessary to carry out Hitler's policy in Himmler's name. This book illustrates the life of the architect of genocide, his background, his upbringing, his family, and his career, which developed into engineering one of the greatest crimes in history. 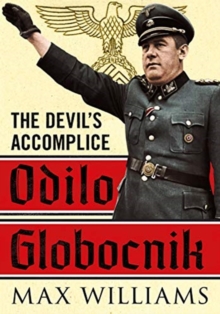 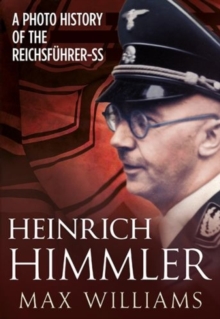 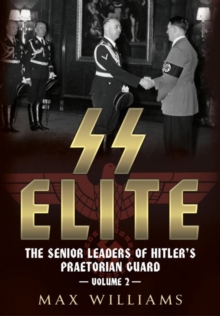 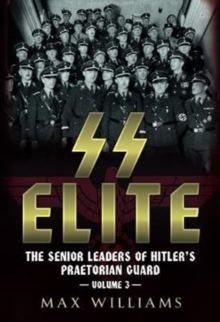