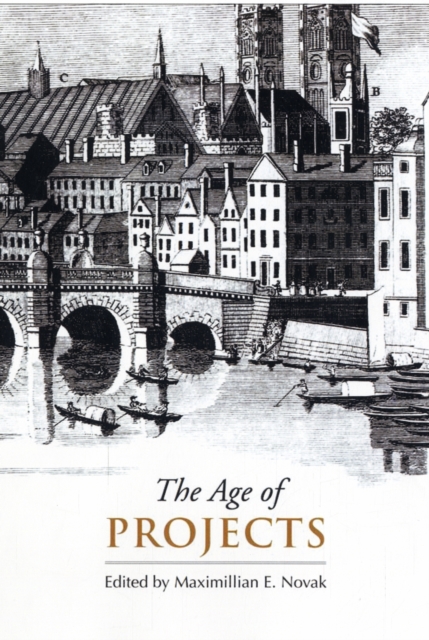 The Age of Projects Hardback

"The Projecting Age" was a term the English novelist Daniel Defoe used to describe the end of the seventeenth century.

This term could just as easily be used, however, to describe the period known as the "Long Eighteenth Century" (1660-1789).

The Age of Projects uses the notion of a project as a key to understanding the massive social, cultural, political, literary, and scientific transitions that occurred in Europe during this time.

The contributors to this collection examine fraudulent, grandiose, altruistic, and idealistic projects that reveal the period's radical breaks from the past and its preoccupation with the future.

Examining topics as diverse as Jonathan Swift's satire on the possibility of a computer, to Gottfried Leibniz's effort to build one, and Edmund Burke's prediction that the project of democratic governance would be taken over by greedy adventurers, this volume provides significant insight into the period's ambitions for an improved future.

A well-balanced collection by leading scholars from diverse disciplines, The Age of Projects is a significant contribution to intellectual history, literary history, and the history of science. 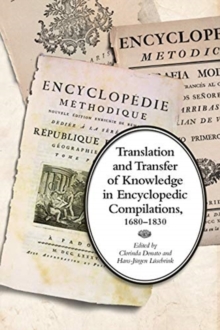 Translation and Transfer of Knowledge in Encyclopedic Compilations, 1680-1830 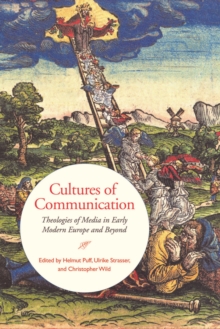 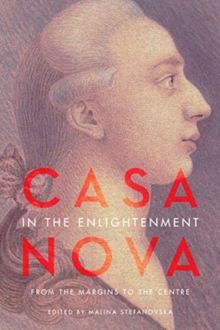 Casanova in the Enlightenment 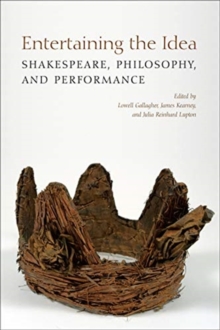