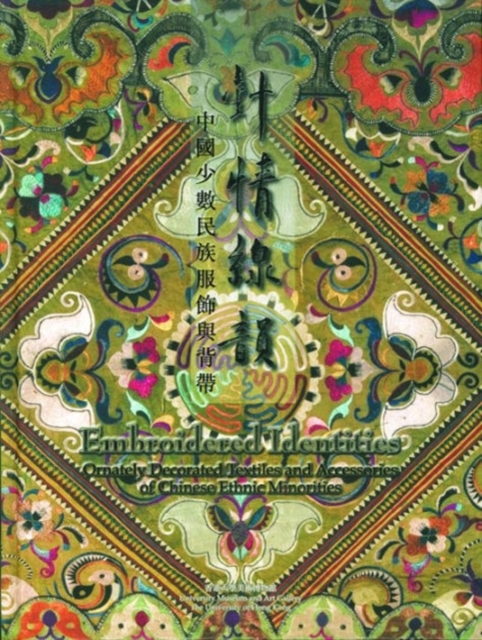 The exhibition demonstrates the wealth of colours, techniques and styles found in the traditions of Chinese minority groups.

Elaborately embroidered costumes and baby carriers, most of which originate with the Miao, Dong, Shui and Zhuang ethnic tribes of the southwestern Chinese provinces of Guizhou, Yunnan, and Guangxi, are decorated with richly coloured, stitched and sewn ornamentations-and sometimes silver applications-indigenous to the particular culture and long-lived traditions they derive from.

As some ethnic minorities lack a written script, the symbolism and colour-coding found in their textiles form a visual language that presents an important cultural and anthropological development and heritage still in practice today.

Ethnic minority communities are distinguished by their cultural practices, historical traditions, languages, and clothes. The sheer variety of elaborate costumes and silver ornaments focuses this study mostly on the Miao tribes who are particularly well known for the complexity and sophistication of their weaving and embroidery, and their brocade and batik work, as well as their elaborate silver jewellery. 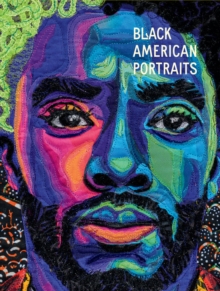 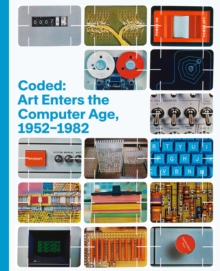 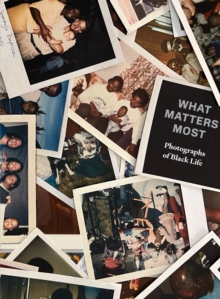 What Matters Most: Photographs of Black Life 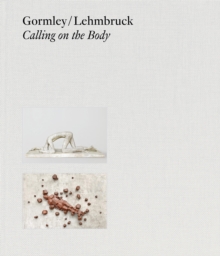