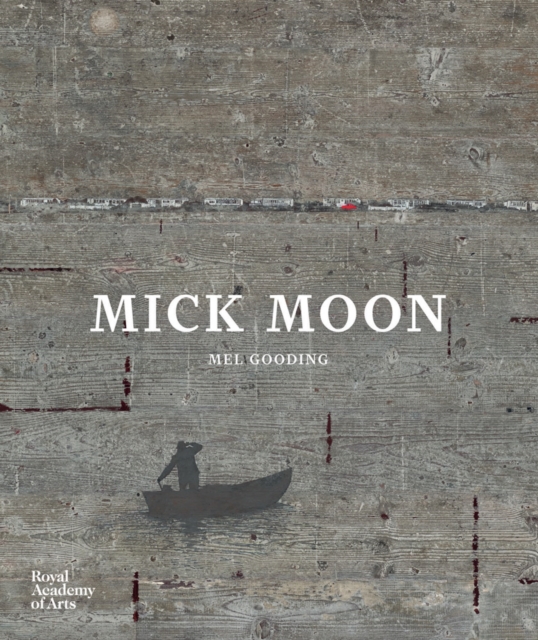 The first monograph on this important but overlooked artist.

Coincides with a major show of new work at Alan Cristea Gallery, London, 27 June to 31 July, 2019. Mick Moon RA was born in Edinburgh in 1937 and grew up in Blackpool.

He was elected a Royal Academician in 1994 and his work now forms part of many public collections including those of the Scottish National Gallery, Tate and the Victoria and Albert Museum. Moon's paintings and prints combine a wide variety of media and techniques in complex and intriguing layers.

More recently, photographic elements have formed part of his practice, along with textural materials such as wood and cloth which Moon combines with ink and paint. The art historian Mel Gooding provides an authoritative insight into Mick Moon's practice and a definitive overview of his career.

He argues that Moon is one of the most important artists of his generation and asserts his place as one of the key figures of post-war British art. 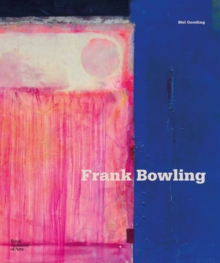 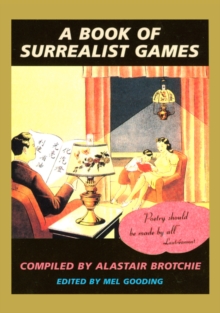 A Book of Surrealist Games 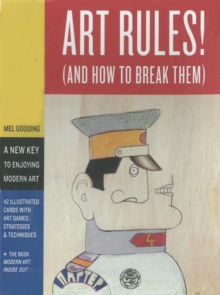 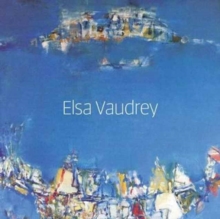