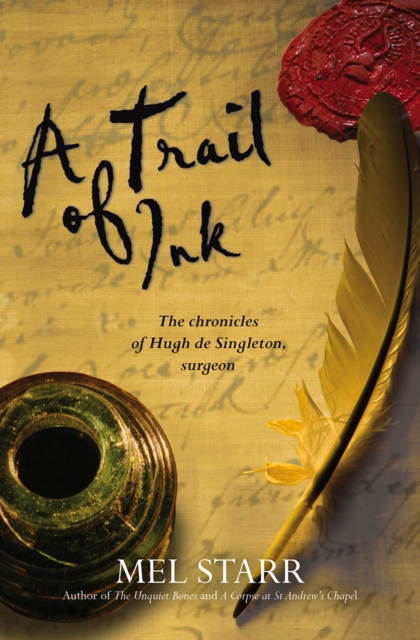 A Trail of Ink Paperback / softback

Part of the The Chronicles of Hugh de Singleton, Surgeon series

I had never seen Master John Wyclif so afflicted. He was rarely found at such a loss when in disputation with other masters. He told me later, when I had returned them to him, that it was as onerous to plunder a bachelor scholar's books as it would be to steal another man's wife.

I had, at the time, no way to assess the accuracy of that opinion, for I had no wife and few books ...' So begins another delightful and intriguing tale from the life of Hugh de Singleton, surgeon in the medieval village of Bampton, near Oxford, and bailiff of Bampton Castle at the behest of Lord Gilbert Talbot.

Hugh sets his cap at the delightful Kate, who proves equally resourceful in the search for the missing books.

Some very determined adversaries are out to stop him, permanently if necessary - but are they motivated by greed or a more personal animosity?

Then the corpse of a poor scholar, who had tried to sell one of the books, is found in the river: but he had not simply drowned ... 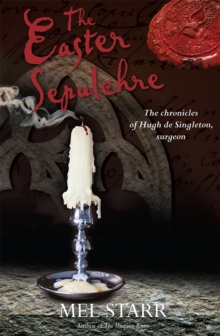 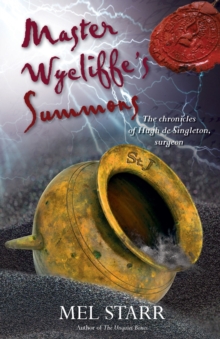 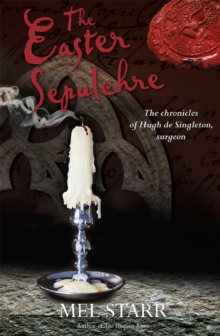 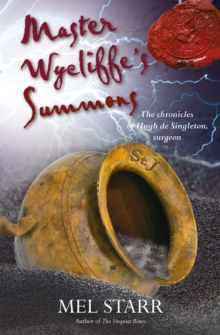