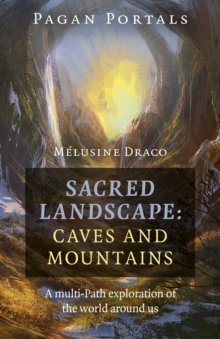 Pagan Portals - Sacred Landscape: Caves and Moun - A Multi-Path Exploration of the World Around Us Paperback / softback

Mountains form the most spectacular creations on the planet and cover such a large amount of Earth's landmass that they can be seen clearly from outer space.

Mountains are also a reminder that humans count for nothing in the greater scheme of things.

They were formed by tectonic plate upheavals of such magnitude that the fossilised remains of prehistoric sea-creatures can be found on mountains tops; in fact, many Himalayan rocks were originally sediments on the primordial Tethys Ocean floor.

In this first of the Sacred Landscape series Melusine Draco looks at ways of connecting with the genii locorum that inhabit the caves and mountains of our world. 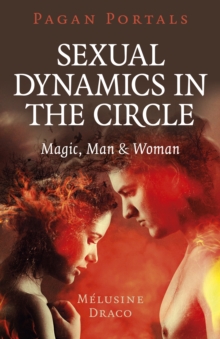 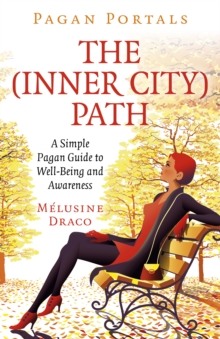 Pagan Portals - The Inner-City Path - A Simple Pagan Guide to Well-Being and... 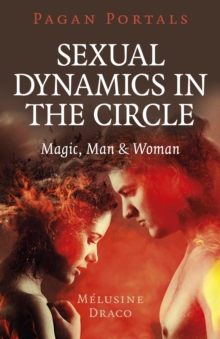 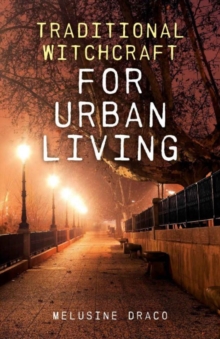