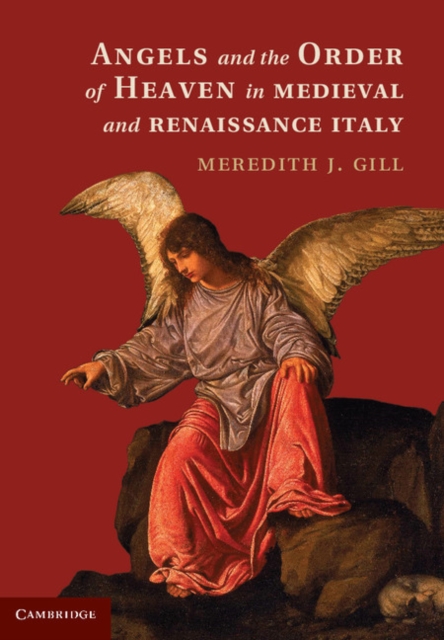 From earliest times, angels have been seen as instruments of salvation and retribution, agents of revelation, and harbingers of hope.

In effect, angels are situated at the intersections of diverse belief structures and philosophical systems.

In this book, Meredith J. Gill examines the role of angels in medieval and Renaissance conceptions of heaven.

She considers the character of Renaissance angelology as distinct from the medieval theological traditions that informed it and from which it emerged.

Tracing the iconography of angels in text and in visual form, she also uncovers the philosophical underpinnings of medieval and Renaissance definitions of angels and their nature.

From Dante through Pico della Mirandola, from the images of angels depicted by Fra Angelico to those painted by Raphael and his followers, angels, Gill argues, are the touchstones and markers of the era's intellectual self-understanding, and its classical revival, theological doctrines, and artistic imagination.