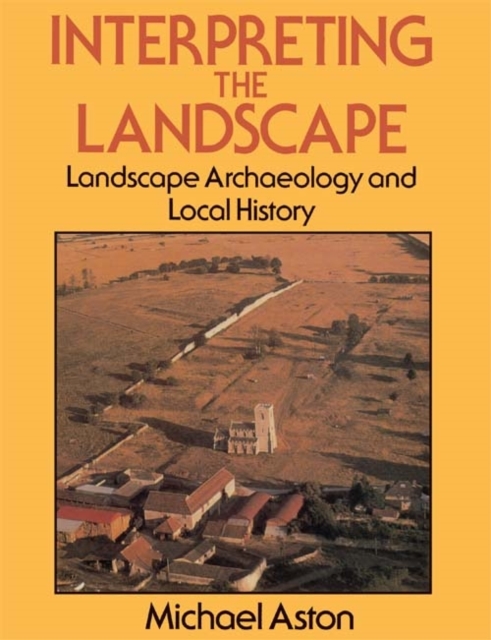 Most places in Britain have had a local history written about them.

Up until this century these histories have addressed more parochial issues, such as the life of the manor, rather than explaining the features and changes in the landscape in a factual manner.

Much of what is visible today in Britain's landscape is the result of a chain of social and natural processes, and can be interpreted through fieldwork as well as from old maps and documents. Michael Aston uses a wide range of source material to study the complex and dynamic history of the countryside, illustrating his points with aerial photographs, maps, plans and charts.

He shows how to understand the surviving remains as well as offering his own explanations for how our landscape has evolved. 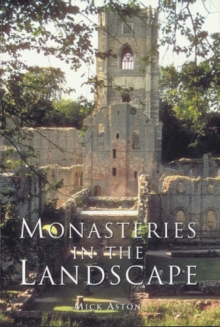 Monasteries in the Landscape 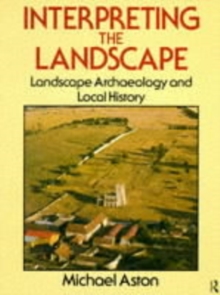 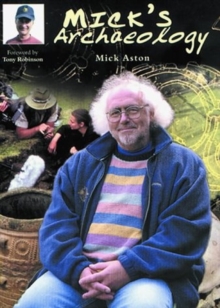 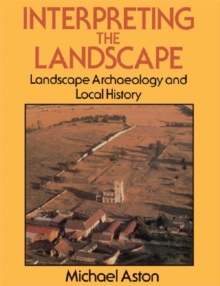