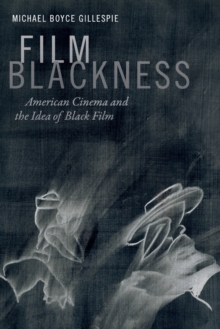 In Film Blackness Michael Boyce Gillespie shifts the ways we think about black film, treating it not as a category, a genre, or strictly a representation of the black experience but as a visual negotiation between film as art and the discursivity of race.

Gillespie challenges expectations that black film can or should represent the reality of black life or provide answers to social problems.

Instead, he frames black film alongside literature, music, art, photography, and new media, treating it as an interdisciplinary form that enacts black visual and expressive culture.

Considering how each film represents a distinct conception of the relationship between race and cinema, Gillespie recasts the idea of black film and poses new paradigms for genre, narrative, aesthetics, historiography, and intertextuality. 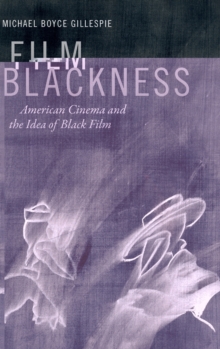