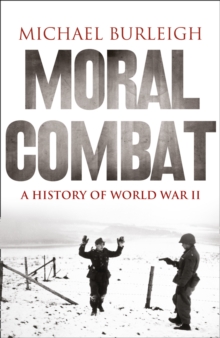 In `Moral Combat', however, Michael Burleigh achieves what few historians can claim to have done; by exploring the moral sentiment of entire societies and their leaders, and how this changed under the impact of total war, he presents readers with an entirely fresh perspective of this conflict. Opening with the 'predators' - Mussolini, Hitler, Prince Hirohito of Japan - and moving onto appeasement (a popular policy or a 'wrong' policy?), the rape of Poland, Barbarossa, the role of Churchill, and the Holocaust, Burleigh analyses the moral dimension of the Second World War's most important moments.

More than merely a history of 'great men', however, Burleigh also examines the moral reasoning of individuals who had to make choices under circumstances difficult to imagine.

Stressing the maxim that the past is used to make sense of the present world we live in, he takes us right up to today's war on terror - a war of competing ideas.

What, in the end, will constitute its victory? Burleigh's fascinating and deeply engaging exploration refuses to draw lessons from the past for the future, remaining instead firmly focused on the on-the-spot decisions that came to define the conflict. Original, perceptive and remarkable in scope, this is an unforgettable and hugely important Second World War history.

Also by Michael Burleigh   |  View all 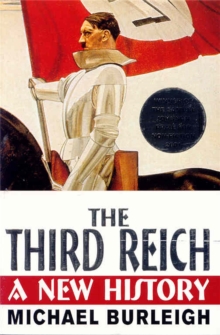 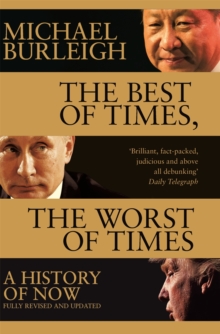 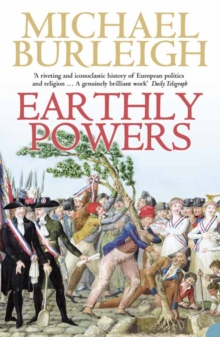 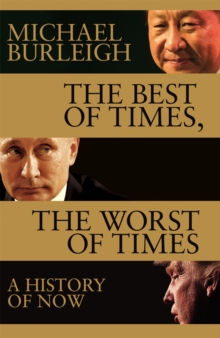