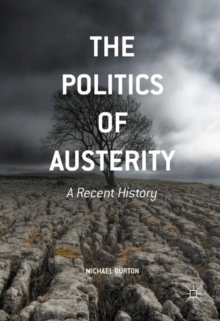 The Politics of Austerity : A Recent History Paperback / softback

This book considers the relationship between public spending and public deficit and the varying successes and difficulties governments have had in recent years to balance the two.

As the fiscal crash of 2007/8 turned into the Great Recession and tax revenues tumbled, public finances across the UK, the USA and Europe plunged into deficit.

Controversial attempts by governments to balance their budgets, commonly described as austerity by critics, had mixed success, politically and economically.

Michael Burton outlines how politicians tackled the worst economic downturn in over half a century, drawing on previous examples of deficit-reduction to see how governments managed public finances in recessions and where austerity worked and where it failed.

This two-part book, which for the first time provides an historical context to austerity, analyses firstly deficit-reduction in the UK in the 1970s, 1980s, 1990s and 2010-2016, and then looks at case studies in Europe, the USA, Canada and Asia Pacific.

The author concludes that with the ageing population placing greater pressure through health and pensions on the public finances of the developed world, politicians and their electorates will have to learn to live long-term with austerity.

Also by Michael Burton   |  View all 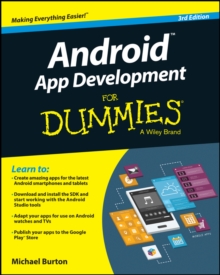 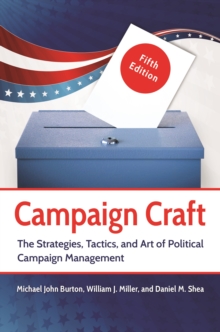 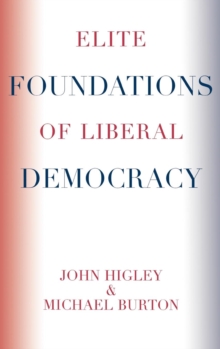 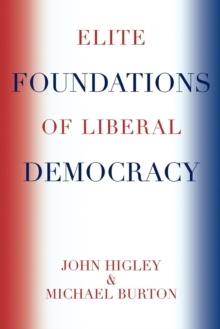