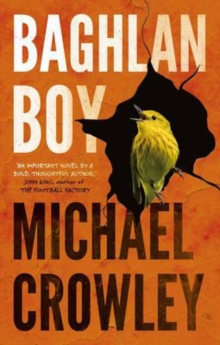 Farood Abdali is just eleven years old when a drone strike destroys his family's mud-built home in Baghlan Province, Afghanistan, killing his father and leaving him and his older brother alone.

His brother sells the family sheep to pay an 'agent' to take Farood to the West, not knowing when he will be back but being hopeful that he'll one day return with liberating wealth. Farood's journey is one of pain and endurance across Pakistan, Iran and Turkey, in the boots of cars at border crossings and waiting with others in basements and trailers, afraid and confused. We skip forward eight years to a prison where nineteen-year-old Farood is beginning a life sentence for a crime he says he didn't commit.

He can fight better than most, but it's not easy negotiating a way through hierarchies and alliances on the wing. Forever a captive, despite his will to escape, can Farood Abdali break the mould and forge a better life? 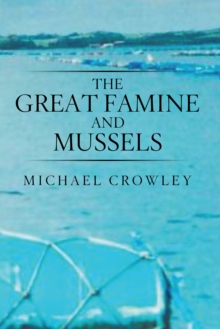 The Great Famine and Mussels 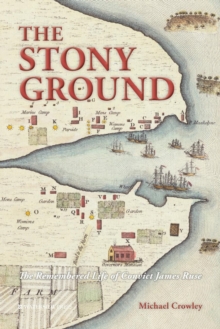 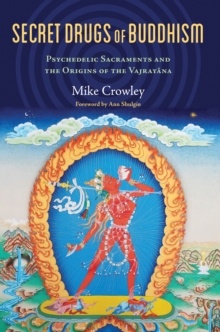 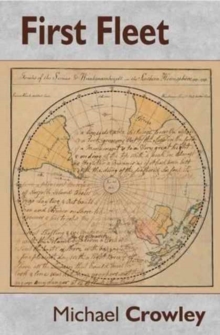