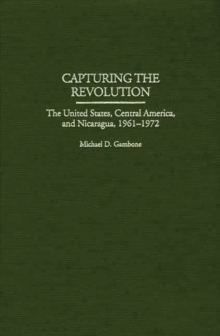 At the start of the 1960s, revolution challenged the established world order.

In every corner of the underdeveloped world, discontent with the status quo fueled attempts to revoke colonialism and the strangleholds on power maintained by entrenched local oligarchies.

This book examines the causes of revolution in the sixties and the various responses crafted to stop it, in particular, the Alliance for Progress, a program which represented the best products of American developmental and counterinsurgency theory.

Equally important, however, is an examination of the independent policies implemented by Latin Americans themselves, often in direct opposition to those pursued by the U.S. For the United States the period represented a challenge to both its sovereignty and its leadership in the so-called Free World.

Perhaps more importantly, the disruptions blanketing the globe also pointed out the dramatic weaknesses of an American policy dominated by preparations for thermonuclear war with the Soviet Union.

For Latin America, revolution challenged national stability and, in the cases of the regimes it was directed against, their very survival. 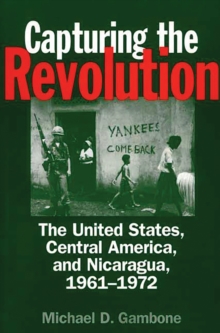 Capturing the Revolution: The United... 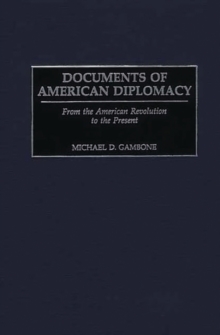 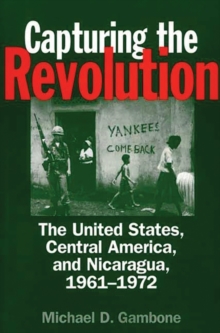 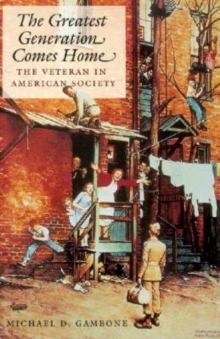