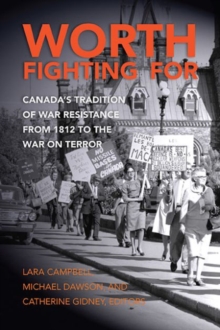 Worth Fighting for : Canada's Tradition of War Resistance from 1812 to the War on Terror Paperback / softback

Historians, veterans, museums, and public education campaigns have all documented and commemorated the experience of Canadians in times of war.

But Canada also has a long, rich, and important historical tradition of resistance to both war and militarization.

This collection brings together the work of sixteen scholars on the history of war resistance.

Together they explore resistance to specific wars (including the South African War, the First and Second World Wars, and Vietnam), the ideology and nature of resistance (national, ethical, political, spiritual), and organized activism against militarization (such as cadet training, the Cold War, and nuclear arms).

As the federal government continues to support the commemoration and celebration of Canada's participation in past wars, this collection offers a timely response that explores the complexity of Canada's position in times of war and the role of social movements in challenging the militarization of Canadian society.

Also by Michael Dawson   |  View all 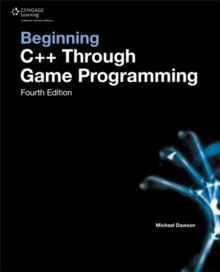 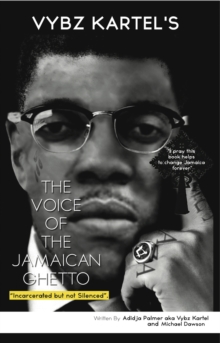 The Voice Of The Jamaican Ghetto 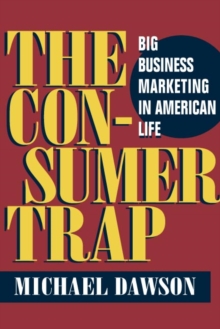 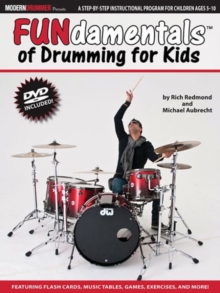