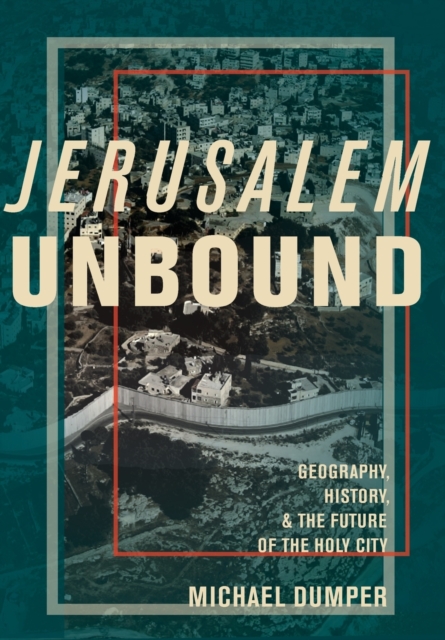 Jerusalem Unbound : Geography, History, and the Future of the Holy City Hardback

Jerusalem's formal political borders reveal neither the dynamics of power in the city nor the underlying factors that make an agreement between Israel and the Palestinians so difficult.

In particular, the city's large number of holy sites and restricted religious compounds create enclaves that continually threaten to undermine the Israeli state's authority and control over the city.

This lack of congruity between political control and the actual spatial organization and everyday use of the city leaves many areas of occupied East Jerusalem in a kind of twilight zone where citizenship, property rights, and the enforcement of the rule of law are ambiguously applied. Michael Dumper plots a history of Jerusalem that examines this intersecting and multileveled matrix and, in so doing, is able to portray the constraints on Israeli control over the city and the resilience of Palestinian enclaves after forty-five years of Israeli occupation. Adding to this complex mix is the role of numerous external influences-religious, political, financial, and cultural-so that the city is also a crucible for broader contestation.

While the Palestinians may not return to their previous preeminence in the city, neither will Israel be able to assert a total and irreversible dominance.

His conclusion is that the city will not only have to be shared but that the sharing will be based upon these many borders and the interplay between history, geography, and religion. 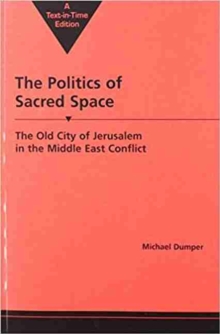 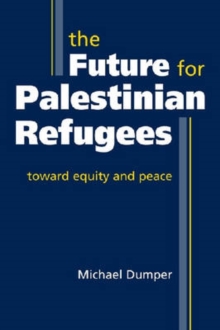 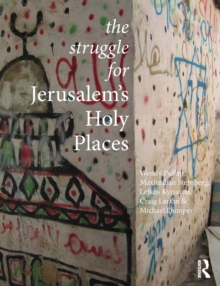 The Struggle for Jerusalem's Holy Places 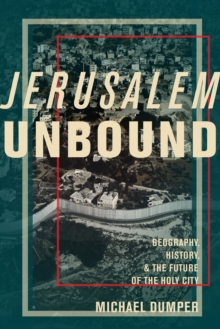