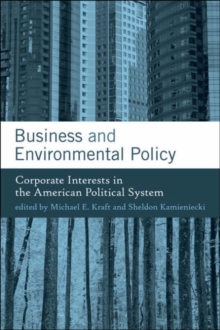 Part of the American and Comparative Environmental Policy series

It is well known that American businesses make an effort to influence environmental policy by attempting to set the political agenda and to influence regulations and legislation.

This book examines what is not so well known: the extent to which business succeeds in its policy interventions.

In Business and Environmental Policy, a team of distinguished scholars systematically analyzes corporate influence at all stages of the policy process, focusing on the factors that determine the success or failure of business lobbying in Congress, state legislatures, local governments, federal and state agencies, and the courts.

These experts consider whether business influence is effectively counterbalanced by the efforts of environmental groups, public opinion, and other forces.

The book also examines the use of the media to influence public opinion-as in the battle over drilling in the Arctic National Wildlife Refuge-and corporations' efforts to sway elections by making campaign contributions. Because the book goes well beyond the existing literature-much of which is narrow, descriptive, and anecdotal-to provide broad-based empirical evidence of corporate influence on environmental policy, it makes an original and important contribution and is appropriate for a variety of undergraduate and graduate courses.

Also in the American and Comparative Environmental Policy series   |  View all 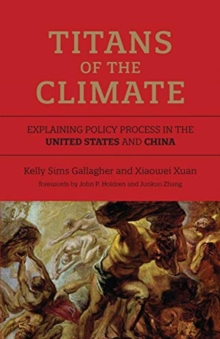 Titans of the Climate 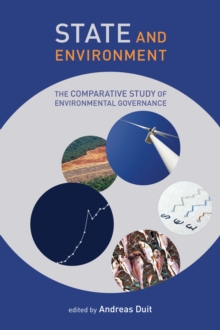 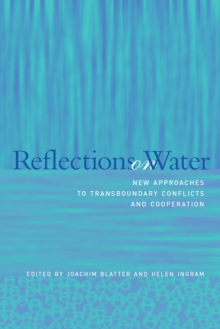 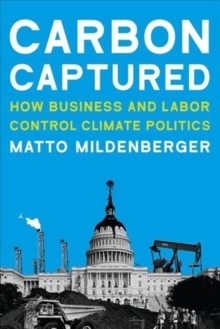